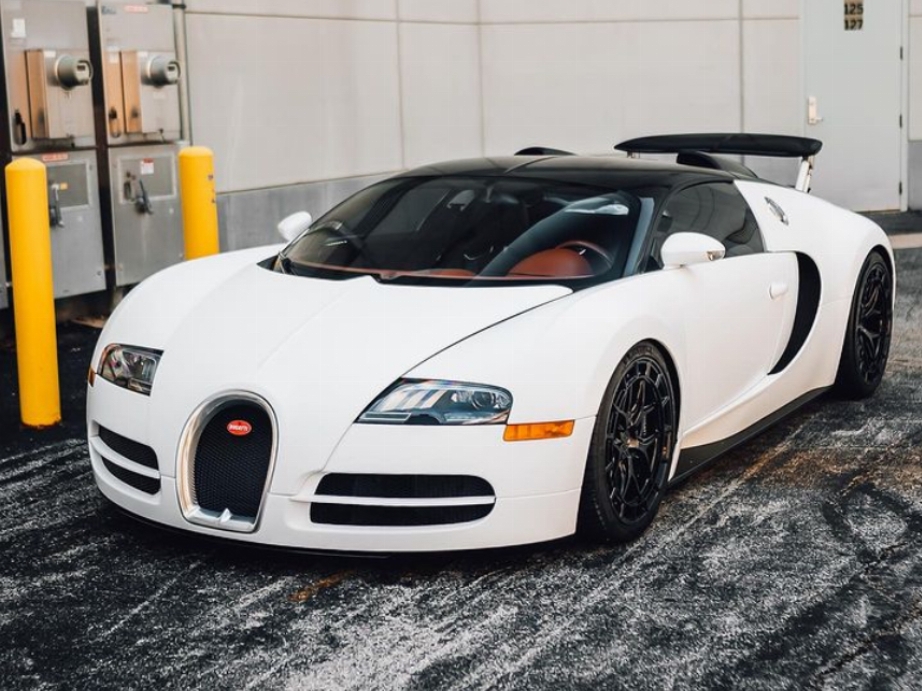 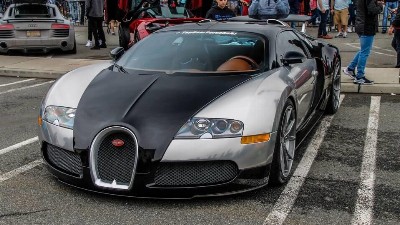 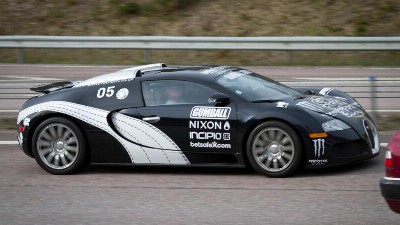 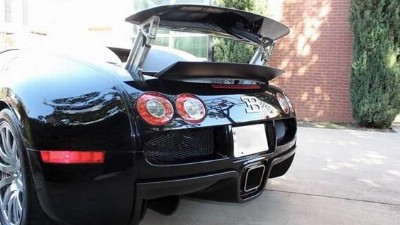 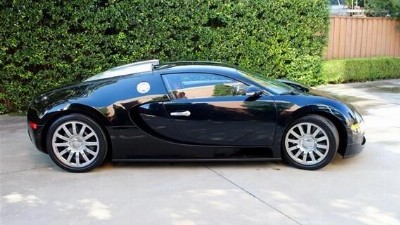 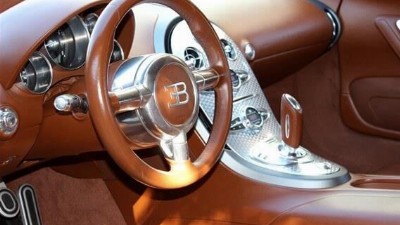 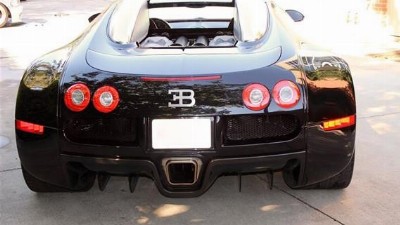 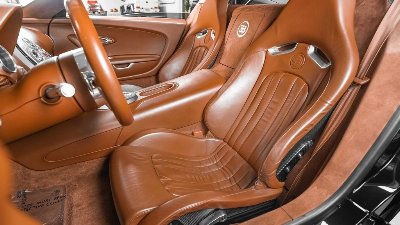 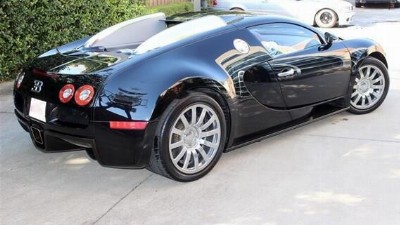 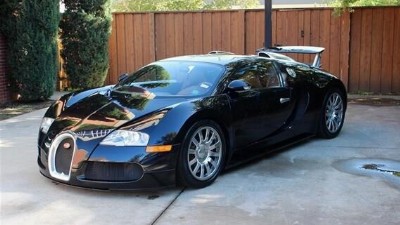 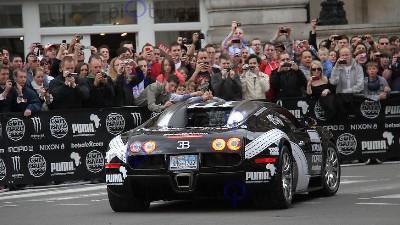 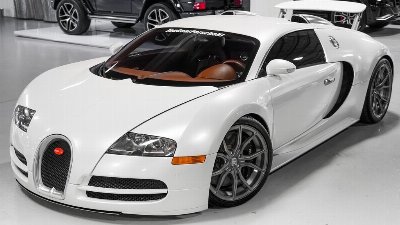 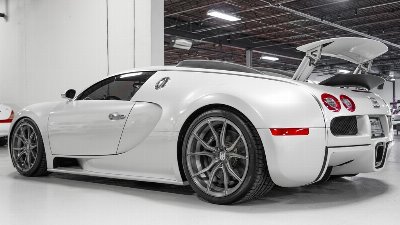 Owings Mills, Maryland, United States InfoStored at a storage facility by the new owner since August 2022

London, United Kingdom InfoParticipated in the 2010 Gumball 3000 via the second owner 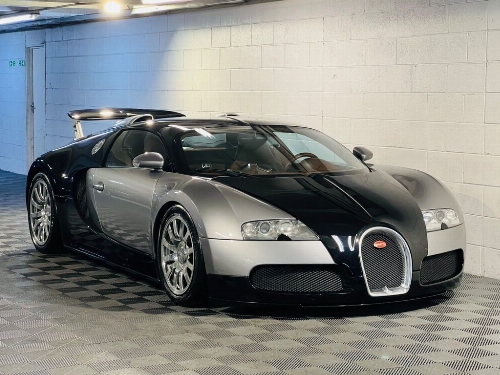 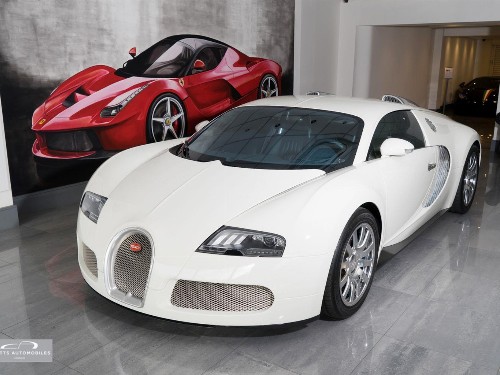 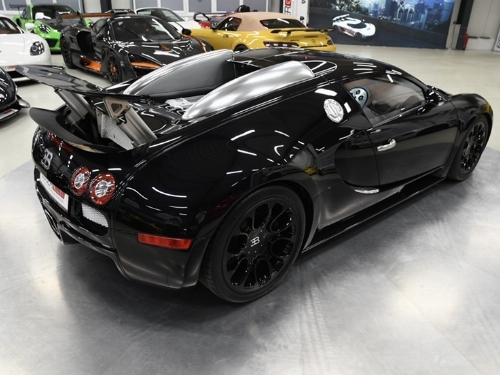 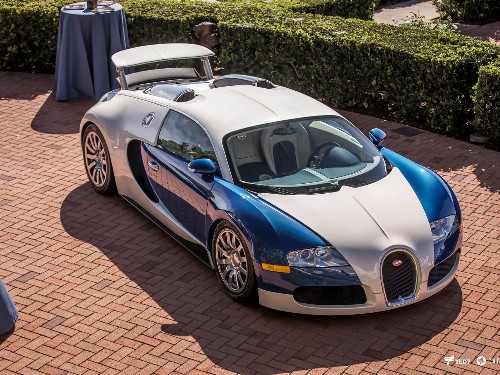 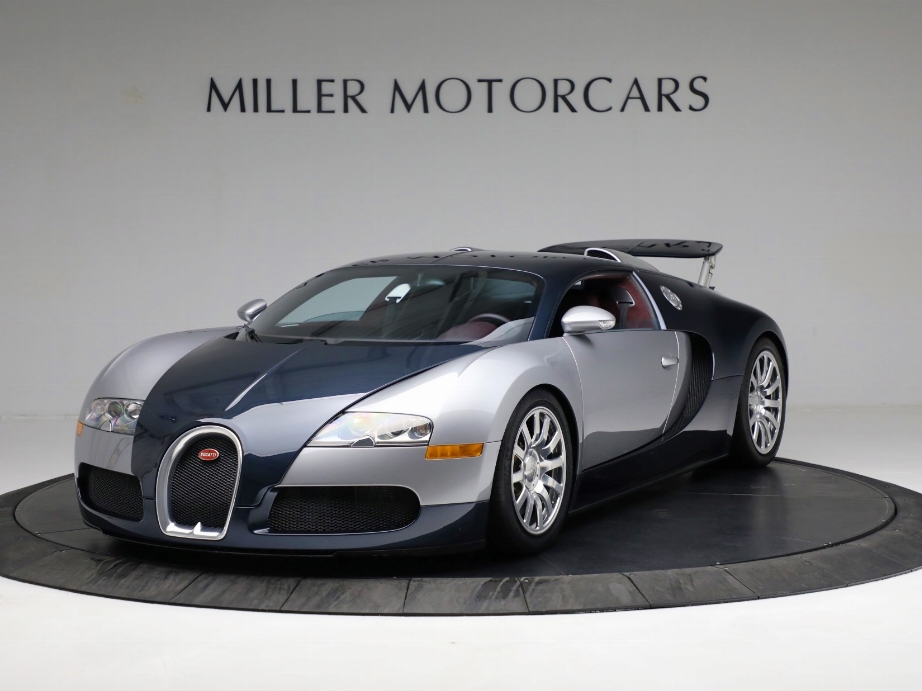 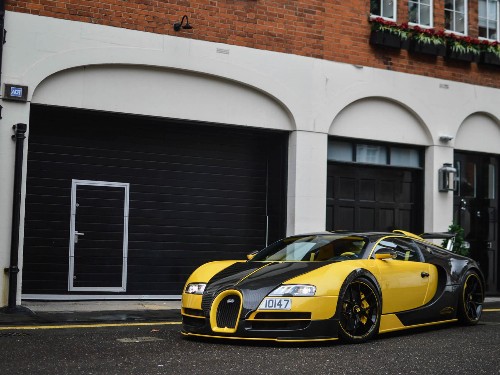