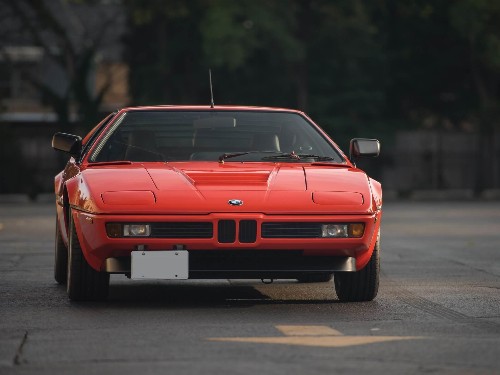 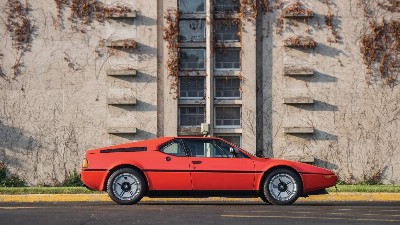 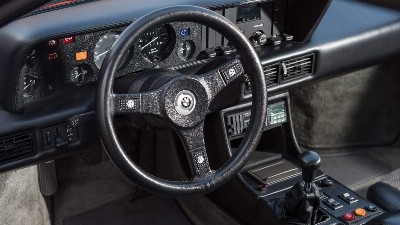 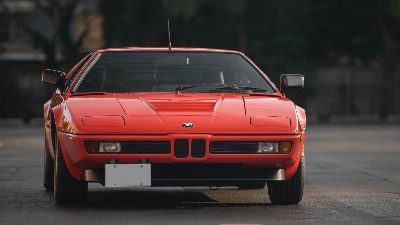 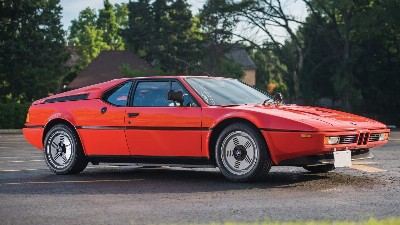 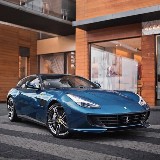 Syosset, United States
⤷ For sale through Exotic Classics in 2015

Tokyo, Japan
⤷ In a private collection for 30 years after being purchased from BMW Italia, S.p.A, in January of 1984