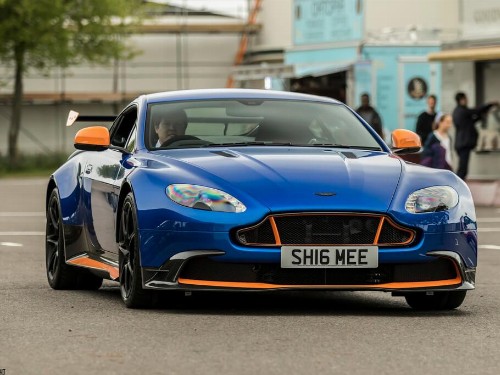 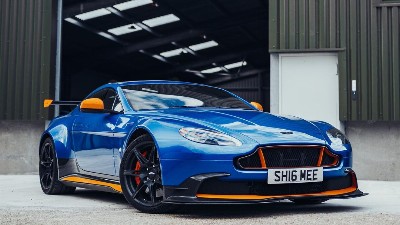 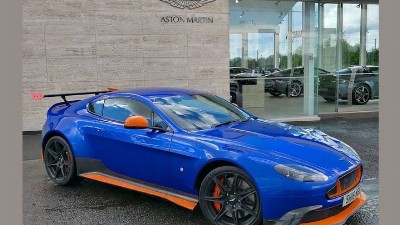 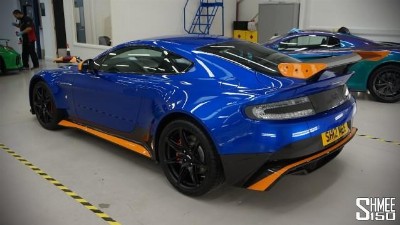 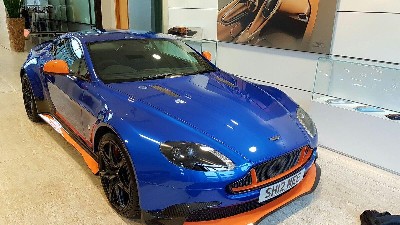 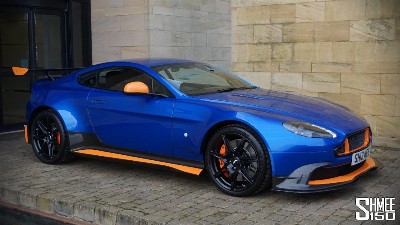 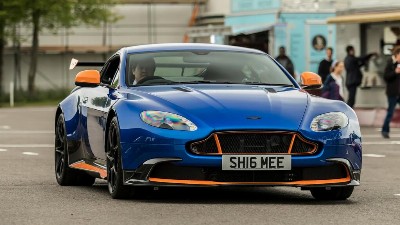 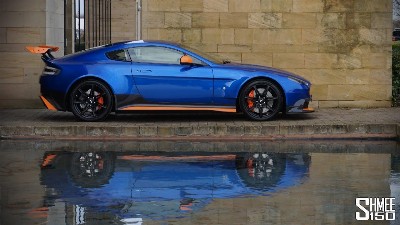 Paris, France InfoSaw there in march 2018

Nürburg, Germany InfoBeen at the Nurburgring 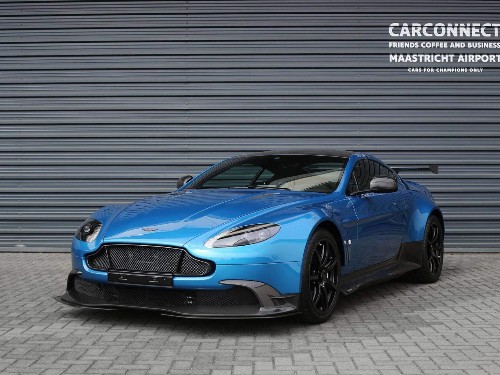 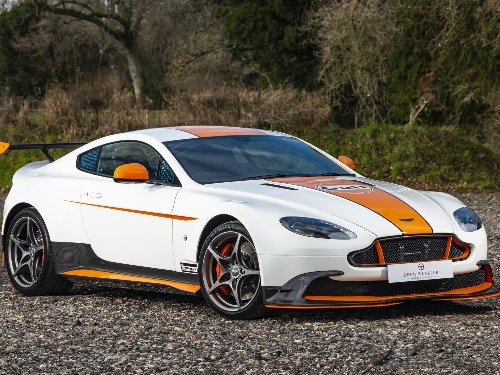 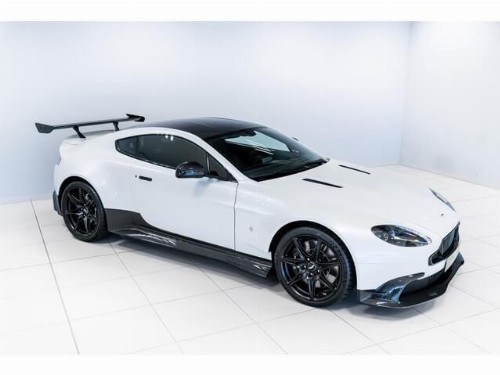 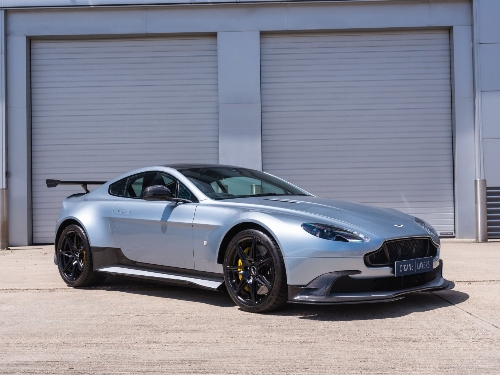 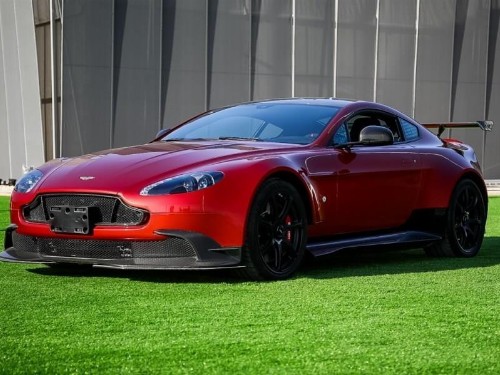 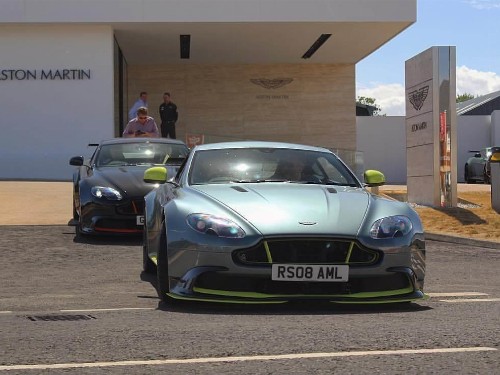