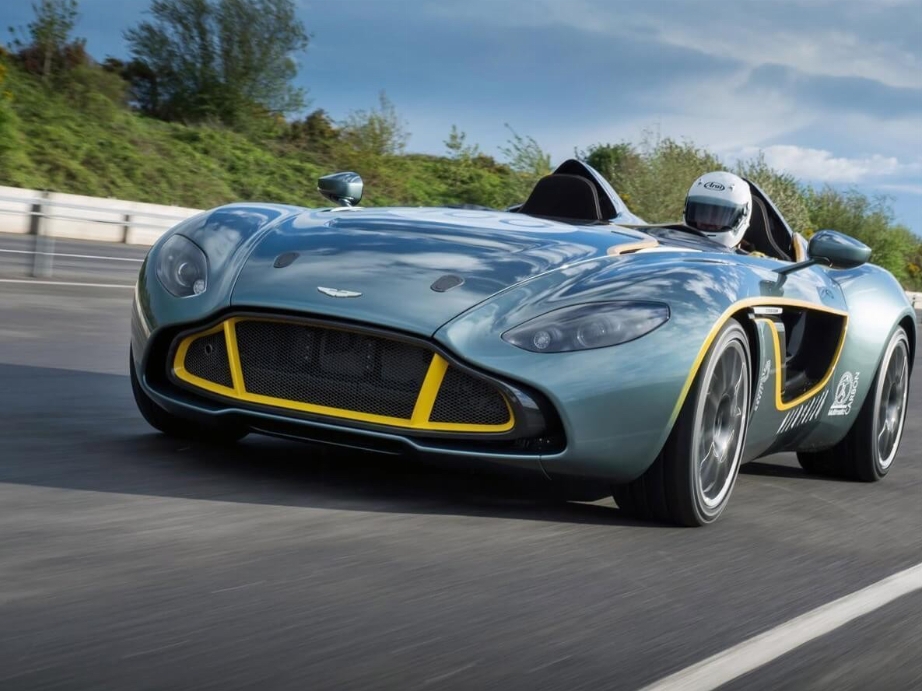 Both CC100 are owned by the same Swiss Collector

Pays homage to Stirling Moss winning the 1000km of Nurburgring 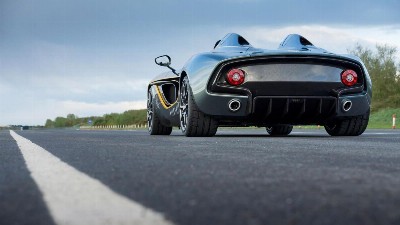 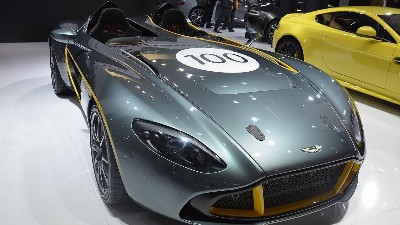 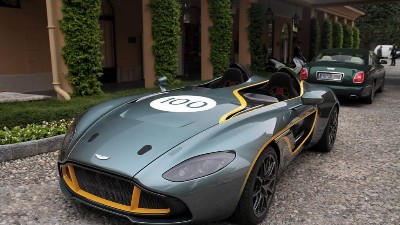 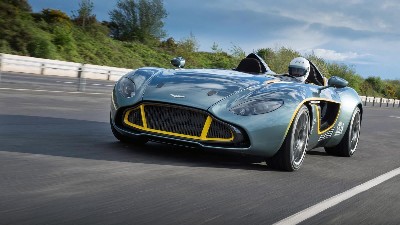 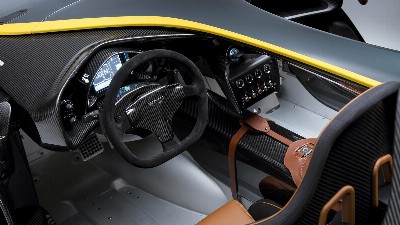 Burbank, United States
⤷ Appeared in a video with Jay Leno and Dr. Ulrich Bez after being displayed at Pebble Beach

Nürburg, Germany
⤷ Where the premiere of the car took place at the Nurburgring 24-hour race in late May