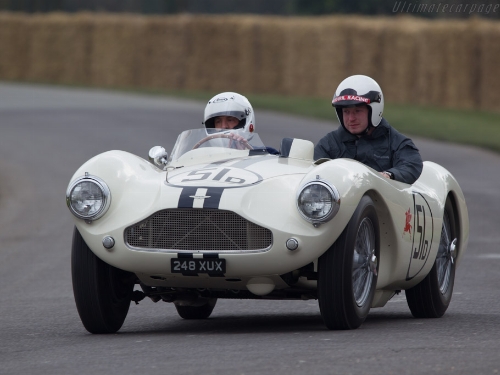 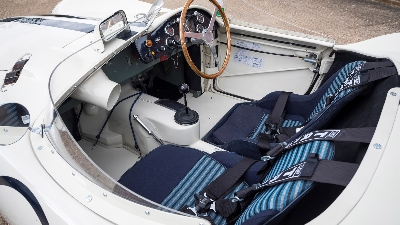 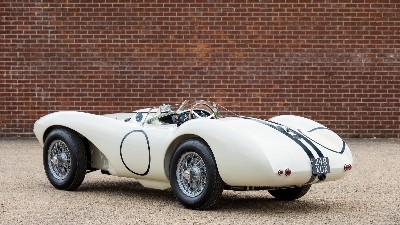 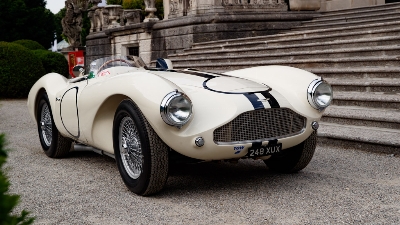 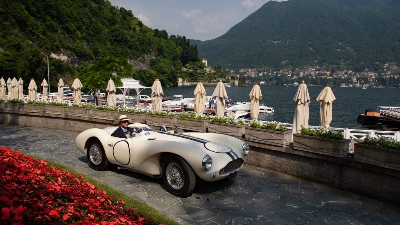 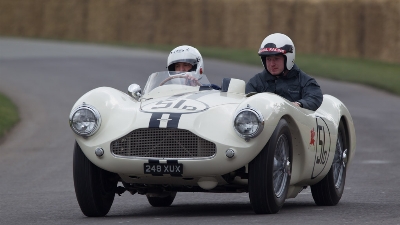 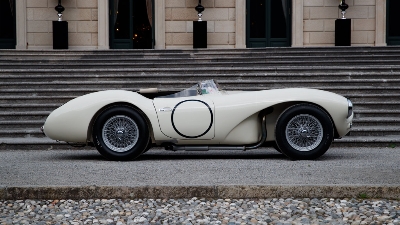 San Francisco, California, United States InfoAlan Selby Acquired it in 1965 and kept it until 2008.

California City, California, United States InfoThe third owner: Ron Keil, modified it for road-used and the car was blue at that time.

Bakersfield, California, United States InfoDelivered new to Joe Lubin in 1956 and made debut at there. 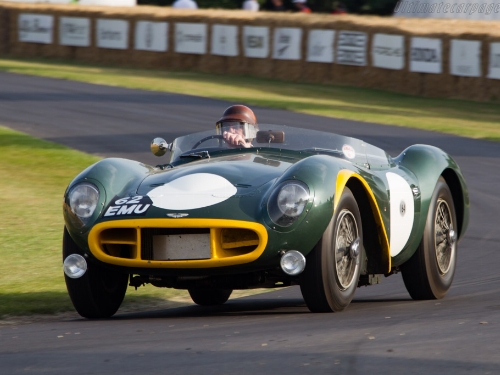 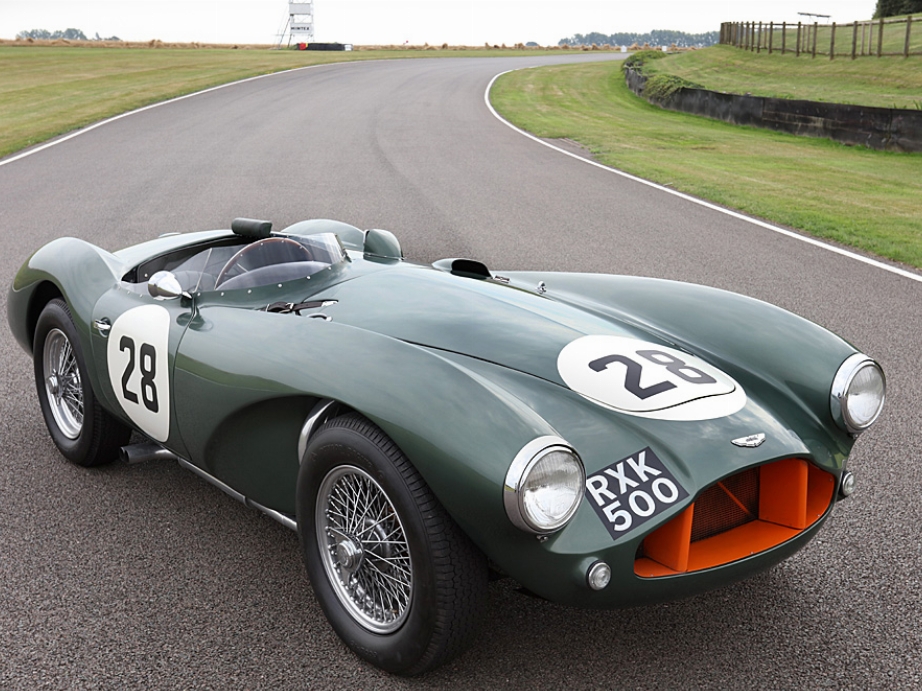 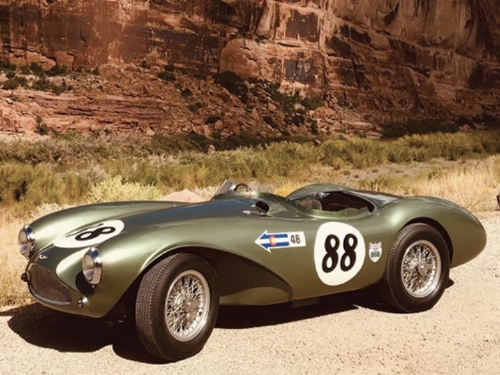 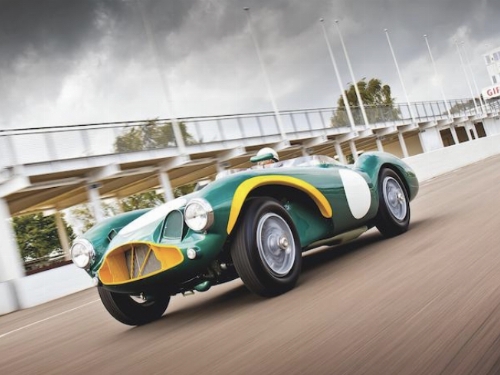 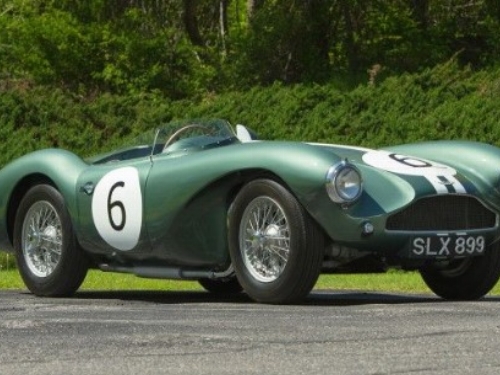 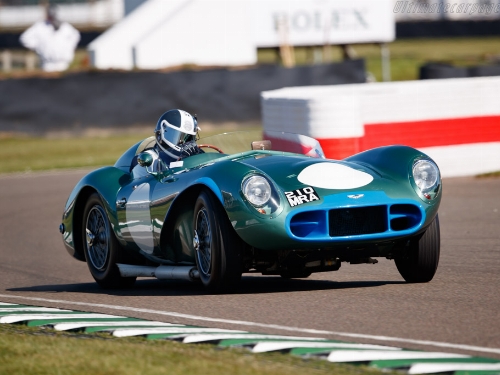