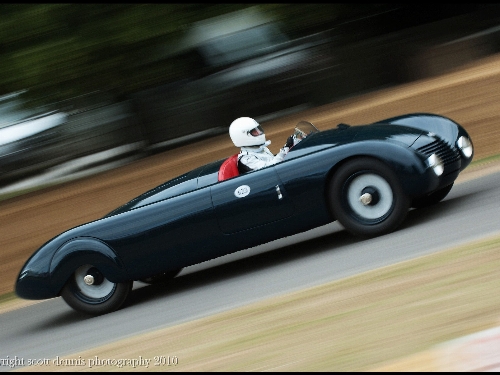 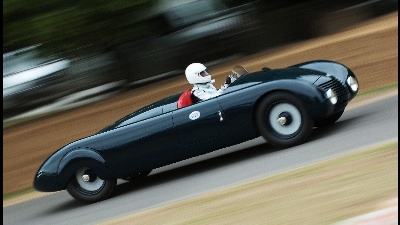 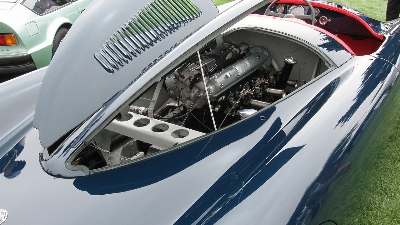 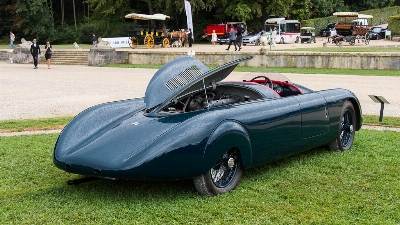 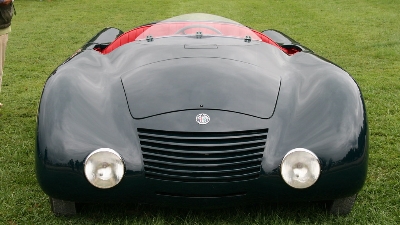 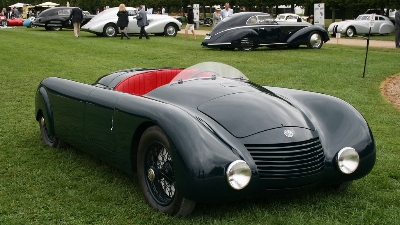 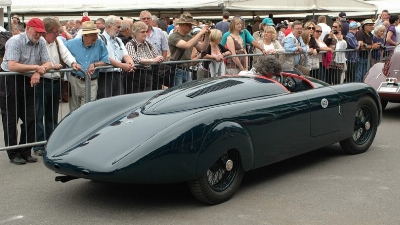 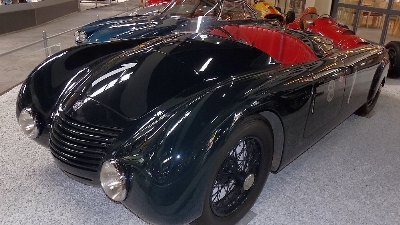 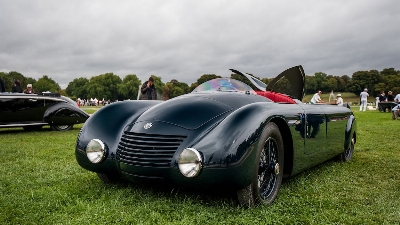 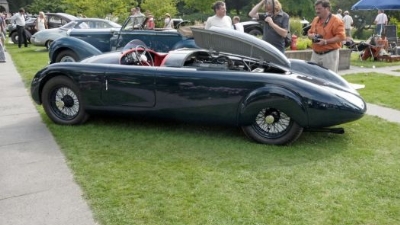 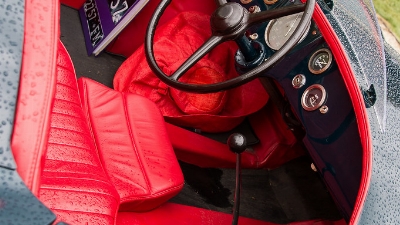 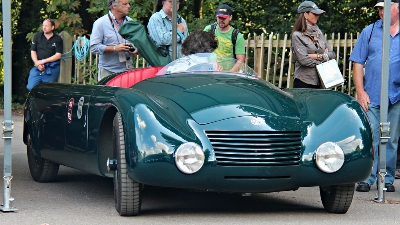 The first “modern” mid-engined sports car design. The first mid-engined car with central driving position (albeit Lancia deposited a patent for a centrally driven design in 1934). The first car designed to take account of newly developed principles of aerodynamics, to provide low drag both externally and internally. The first car which was designed for high speeds, by using a body which fully enveloped the underside of the car to reduce air turbulence beneath it and an aerodynamic front design to reduce front lift of the car. This car was planned as a V12 ( as a 12C-35-version), but was fitted with a six-cylinder engine.

New York, New York, United States InfoIn 1948 he was sent to the USA. 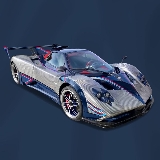 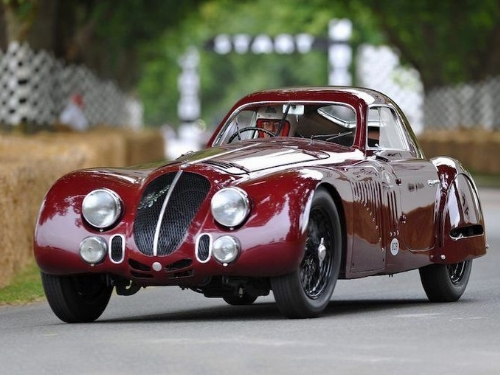 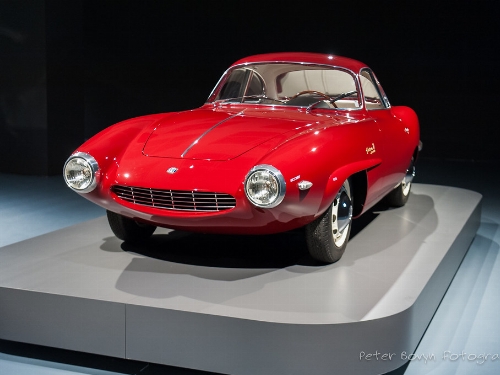 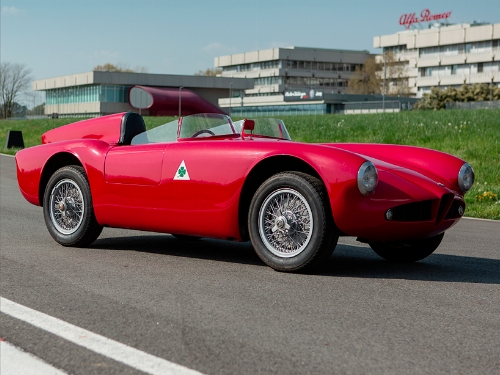