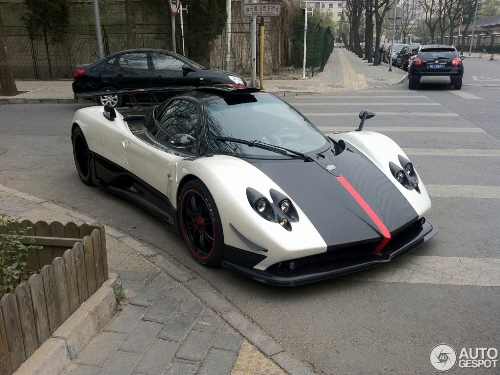 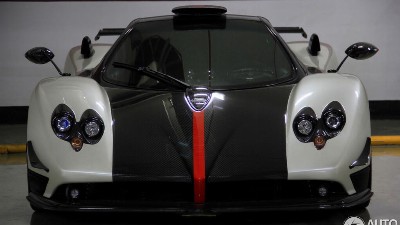 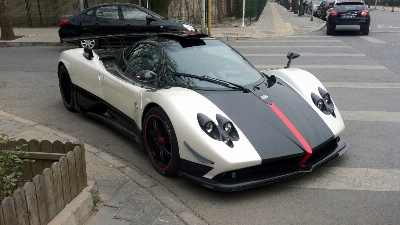 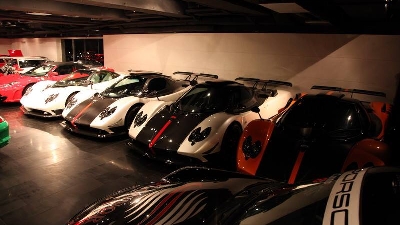 Los Angeles, California, United States InfoImported into the US in 2016 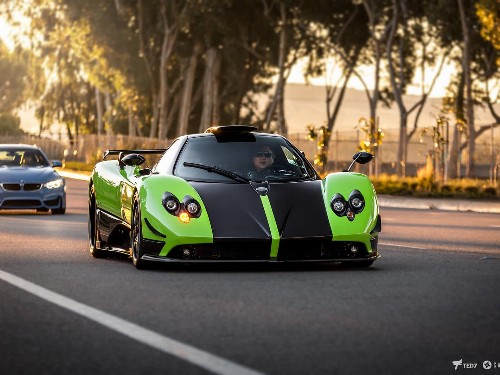 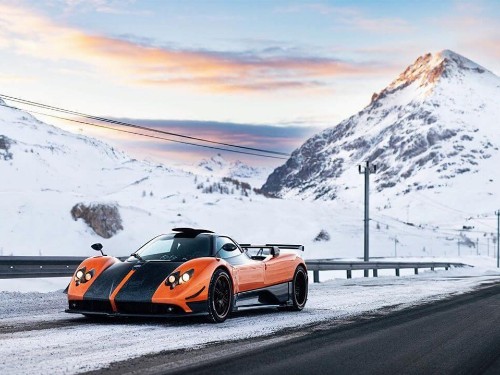 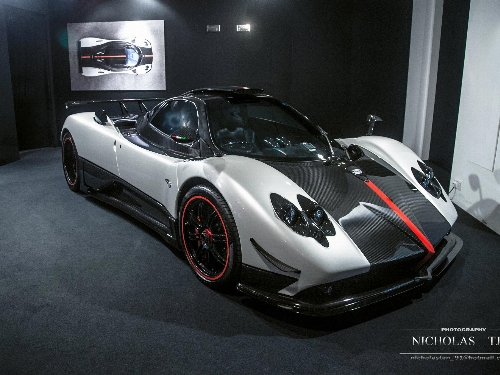 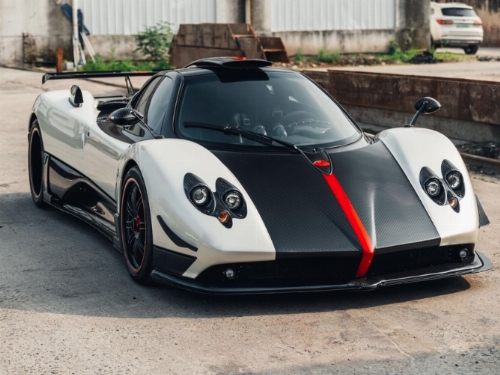