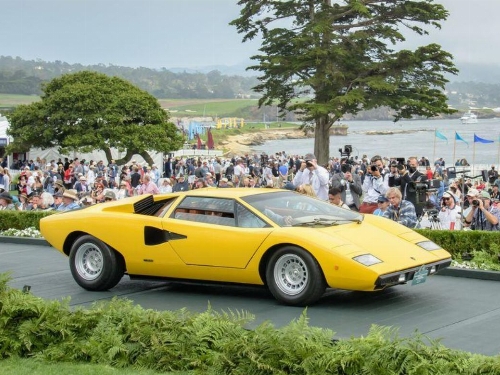 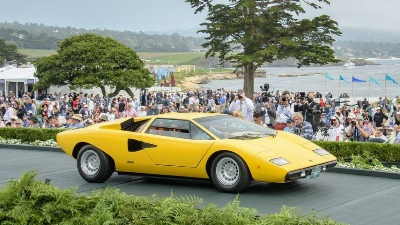 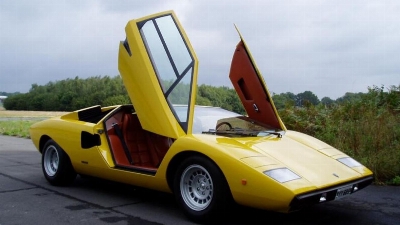 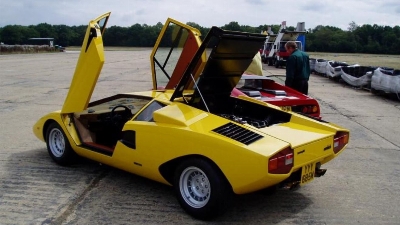 Pittsburgh, Pennsylvania, United States InfoRetained by owner of the dealership once he retired and sold the business

Rome, Lazio, Italy InfoOrdered new by S.E.A. Automobili Rome for a client of an American concessionaire 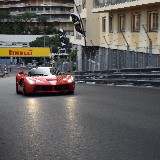 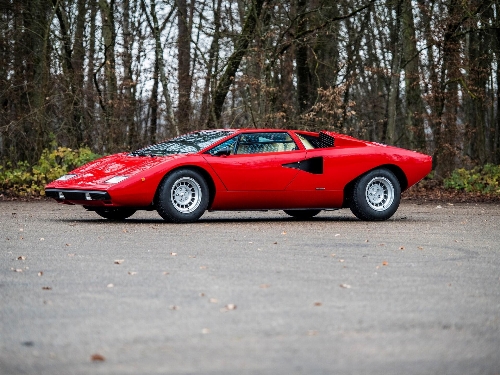 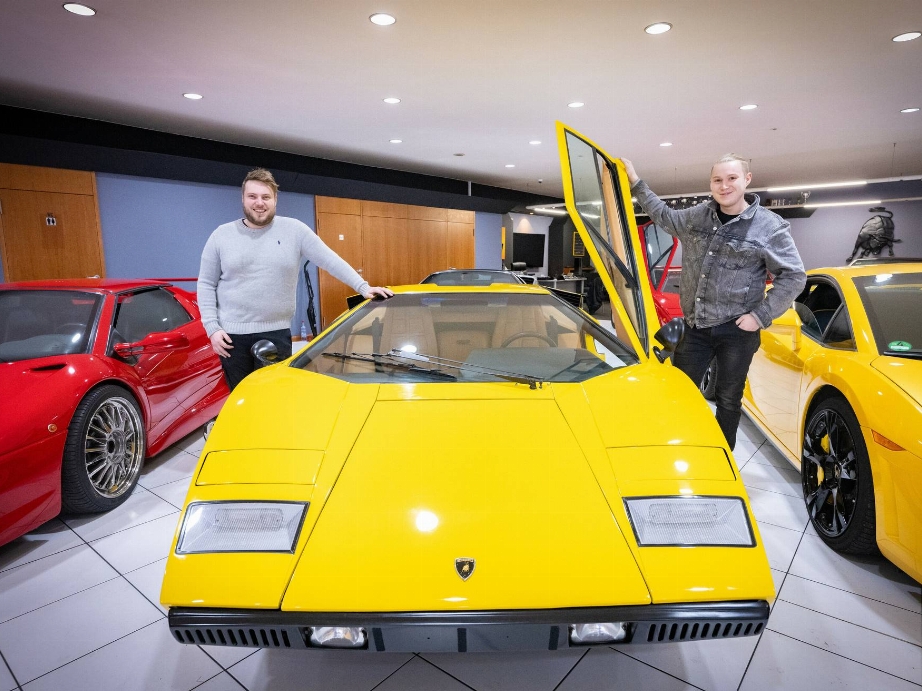 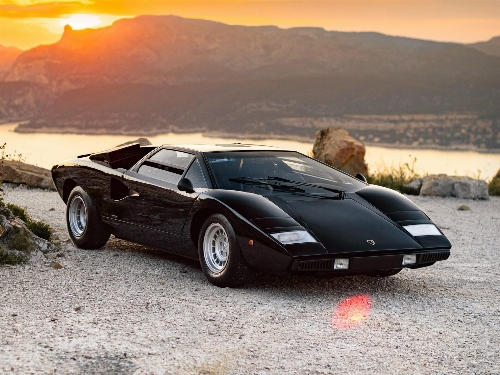 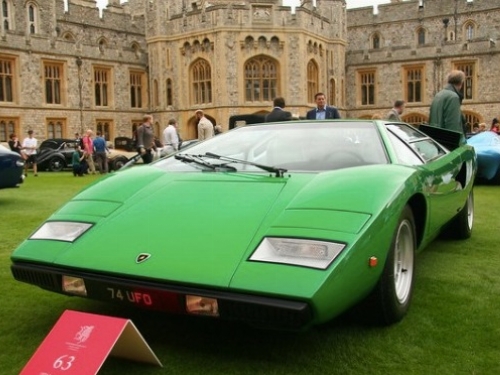 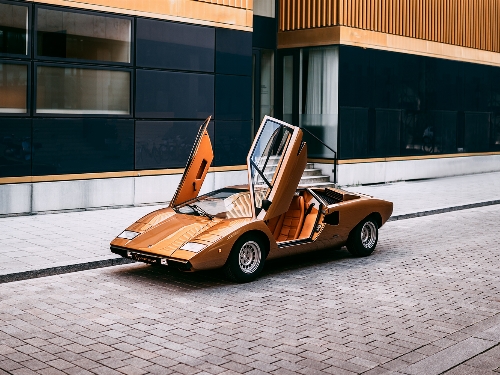 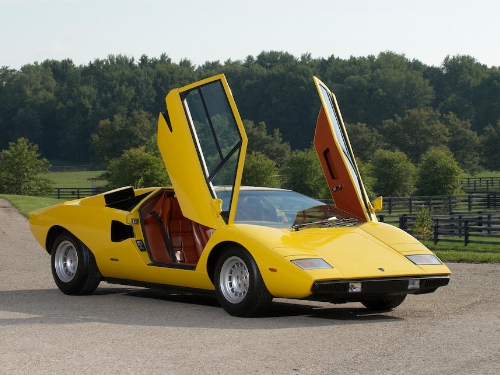