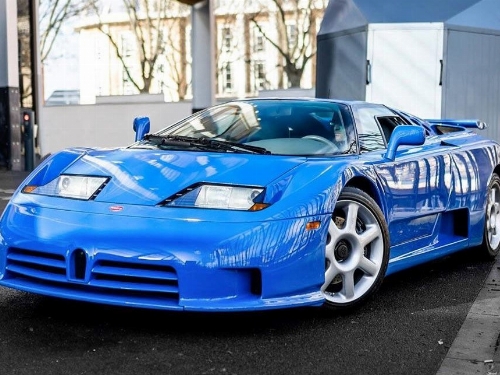 It should have been the very first production EB110 America (US spec), however, short of parts specific to the US model, it was left out on the assembly line. At the bankruptcy in 1995 and also at the auction in 1997, it was still unfinished and unmotorized. The car was bought by Dauer during the auction and was finished at the Dauer facility in Nuremberg (Germany). Built as a hybrid between a GT and a Supersport, later converted to full SS configuration, while keeping its GT engine. 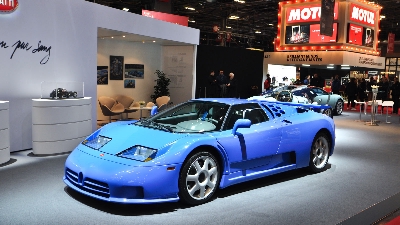 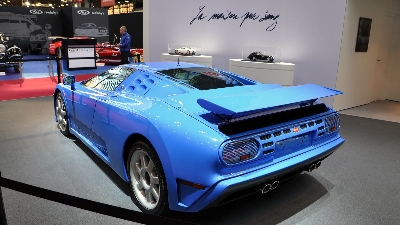 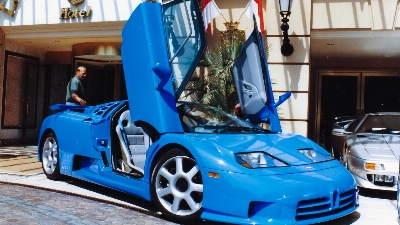 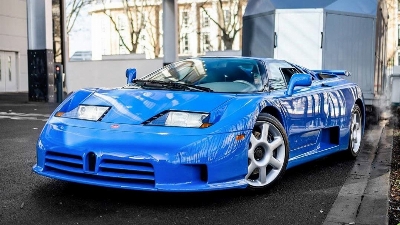 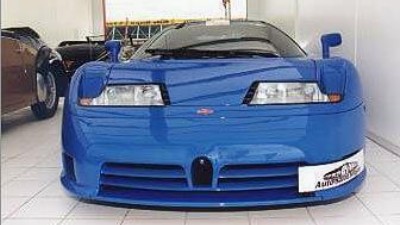 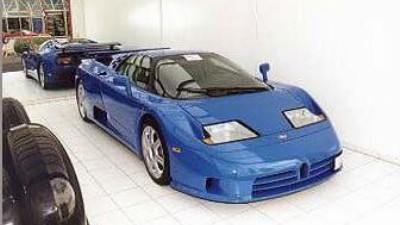 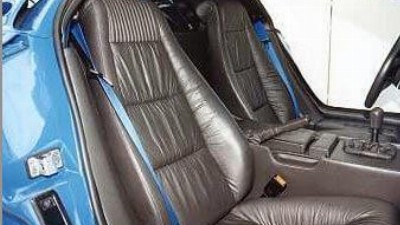 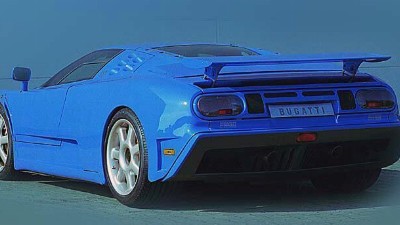 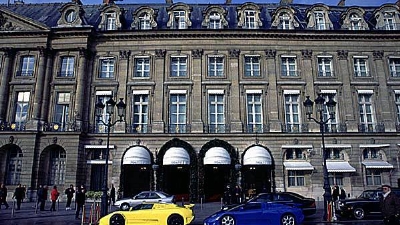 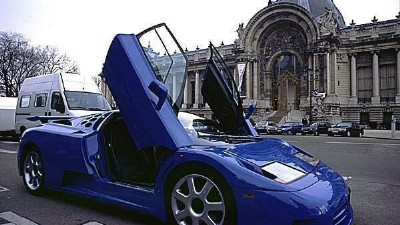 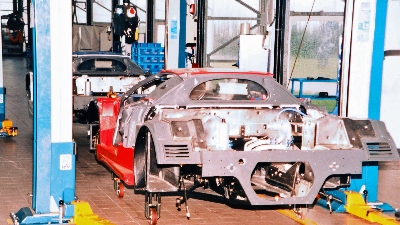 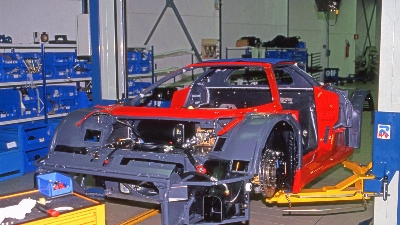 Monaco, Monaco InfoExhibited at the 1999 Formula 1 GP in Monaco. 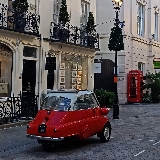 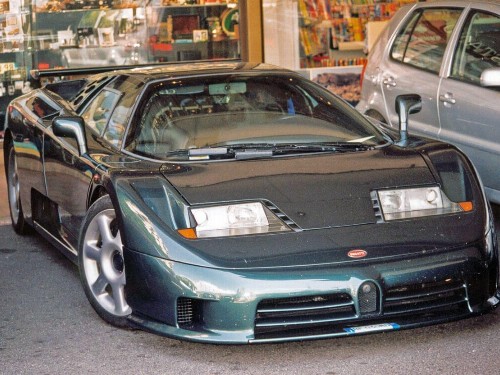 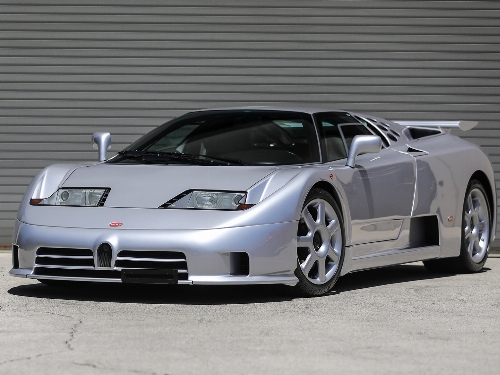 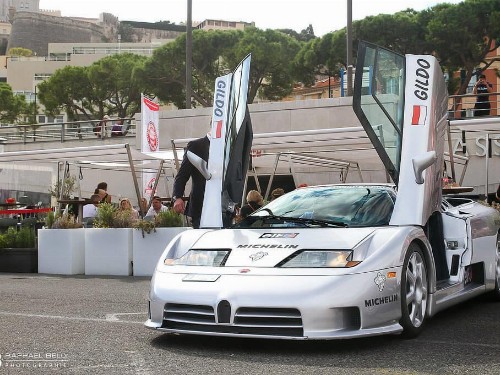 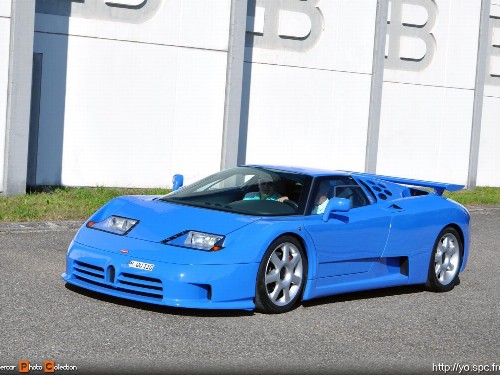 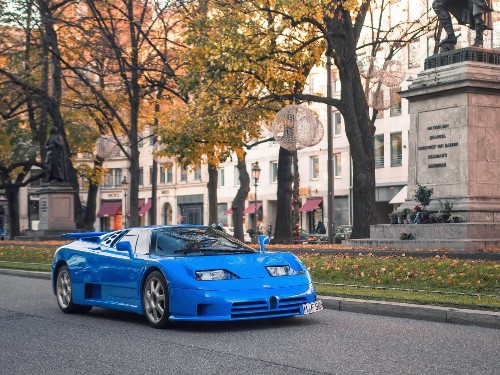 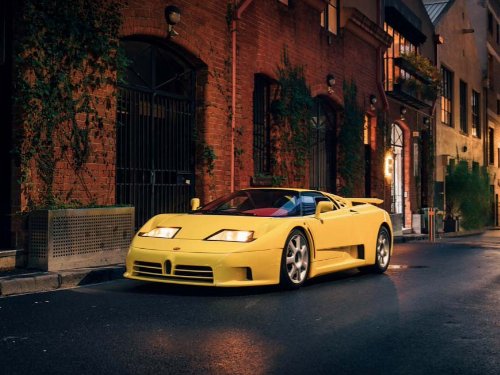