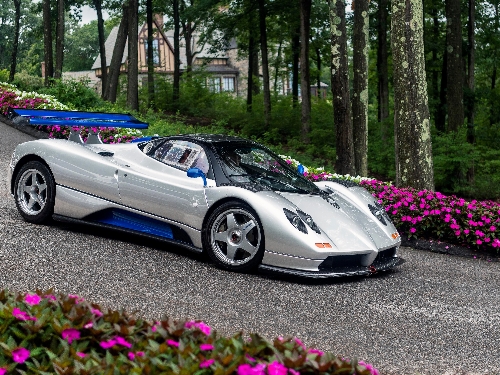 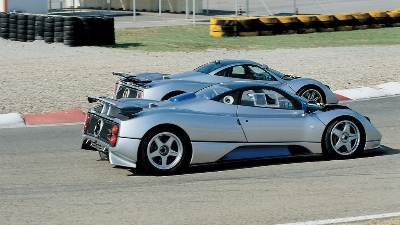 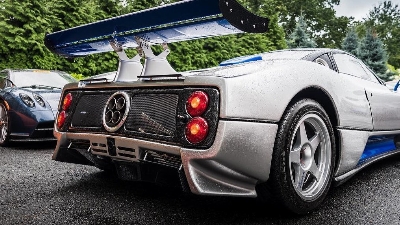 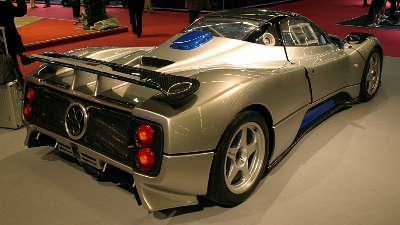 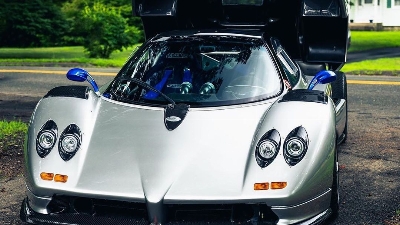 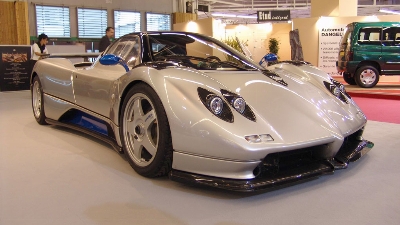 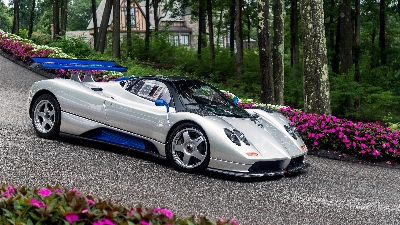 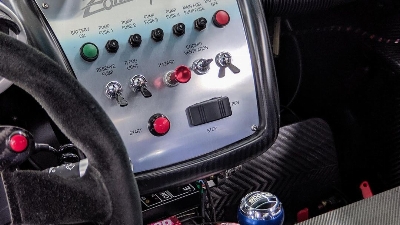 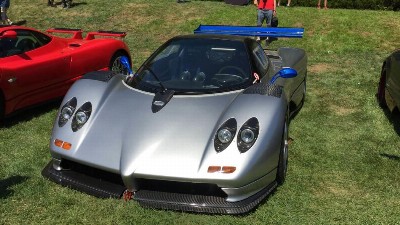 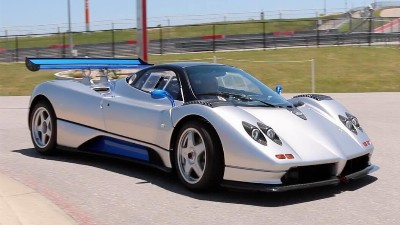 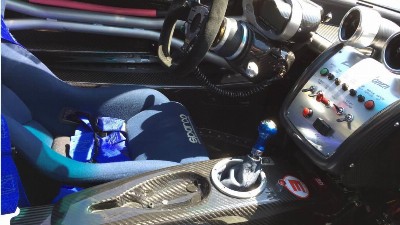 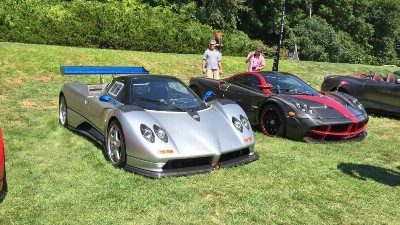 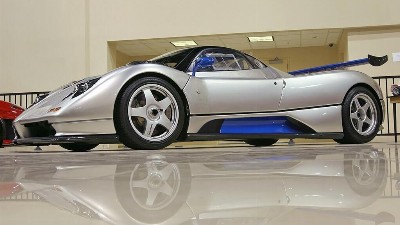 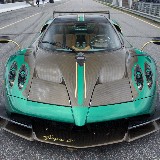 Austin, United States
⤷ At Circuit of the Americas in May 2016