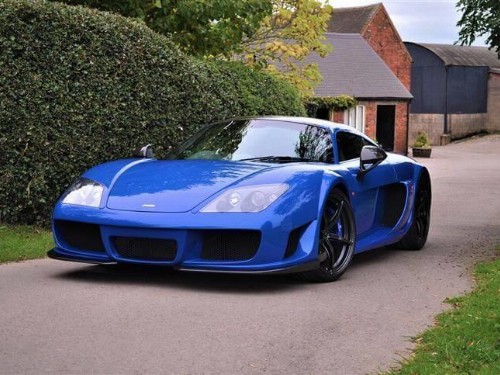 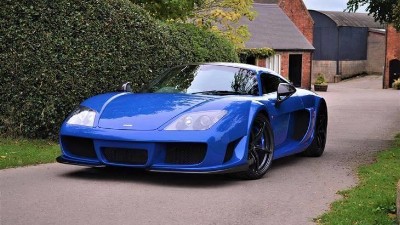 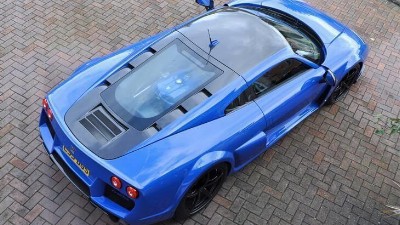 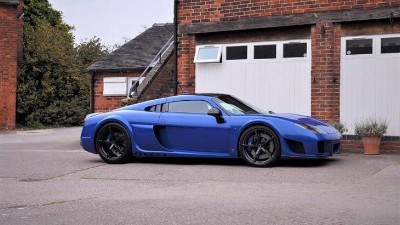 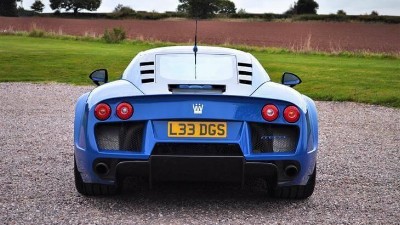 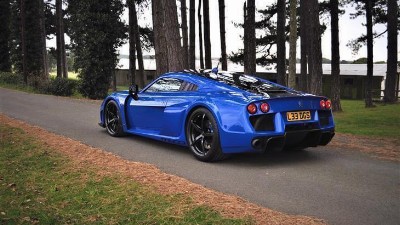 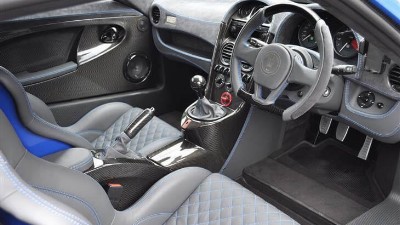 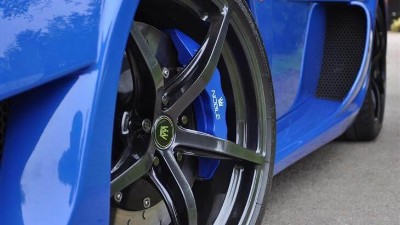 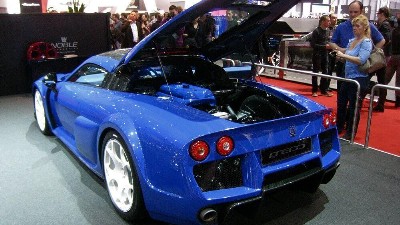 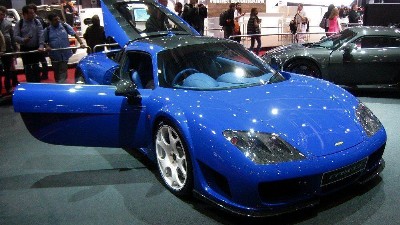 Leicester, United Kingdom InfoStill used by the factory as a demo, repainted in Blue with a blue and white interior, M600 RHD reg

Chichester, United Kingdom InfoAt the 2015 Goodwood Festival of Speed alongside #14

Interior changed at the factory 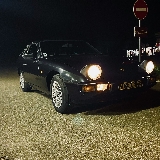 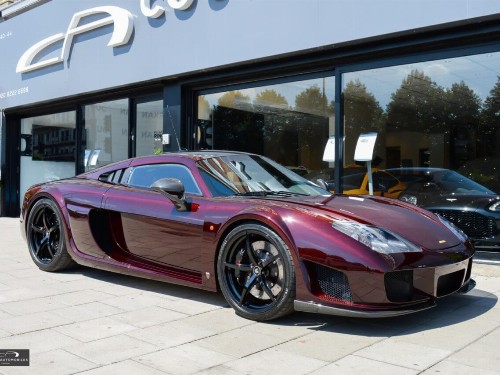 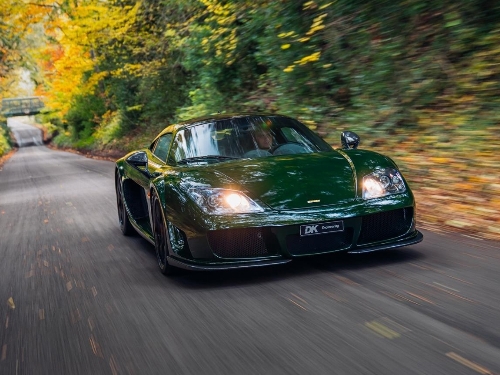 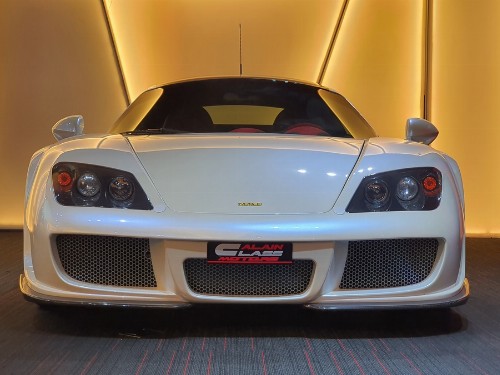 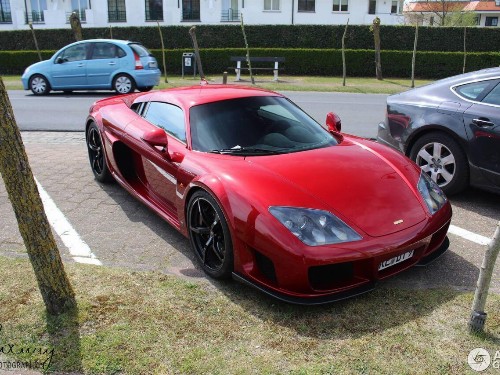 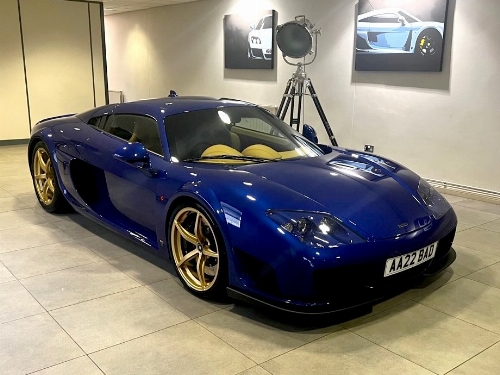 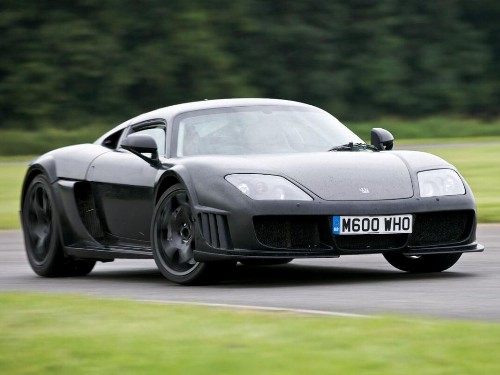