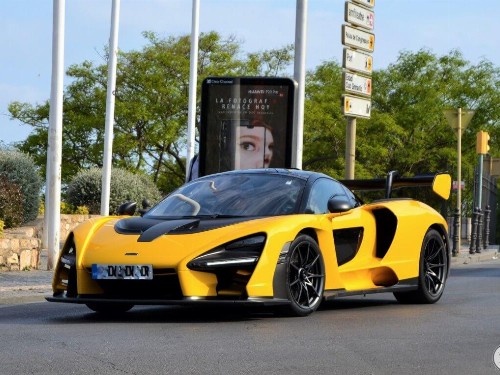 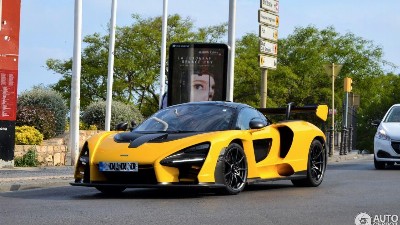 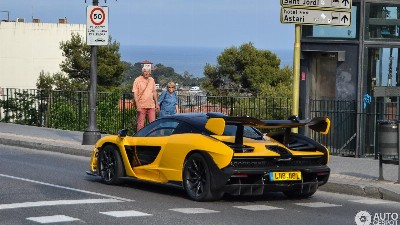 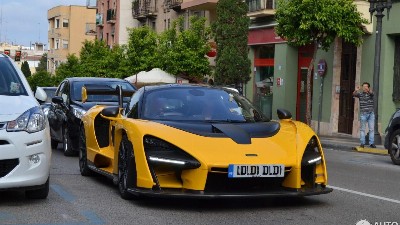 London, United Kingdom
⤷ Seen parked outside the Dorchester alongside several other Senna’s

Tarragona, Spain
⤷ Spotted here and where the photos were taken

Chichester, United Kingdom
⤷ Seen in the performance car park of the 2018 Goodwood Festival of Speed