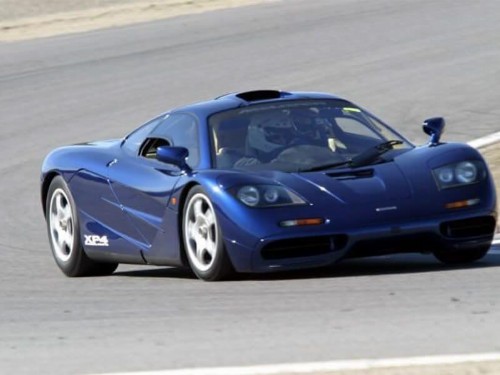 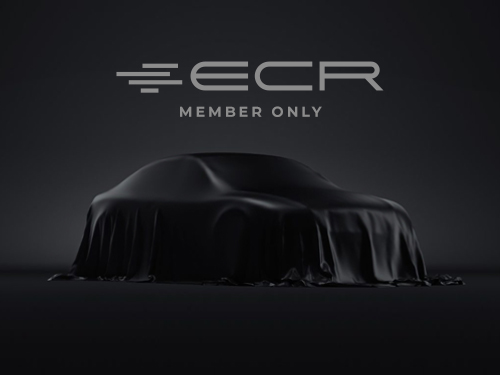 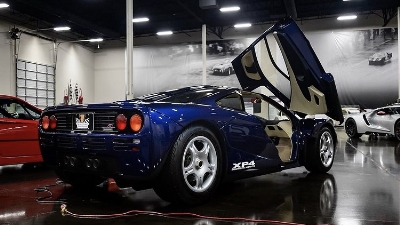 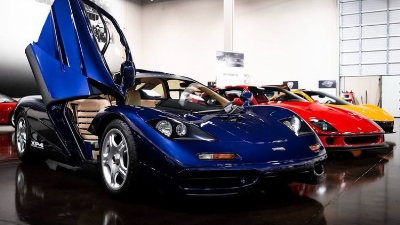 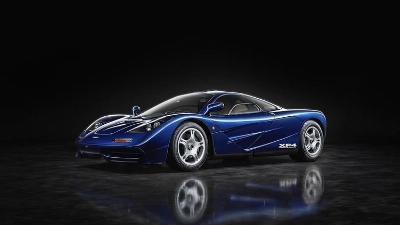 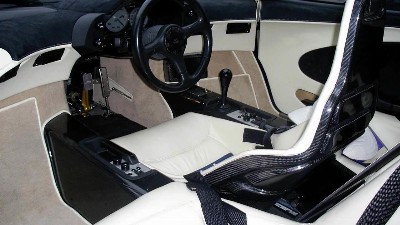 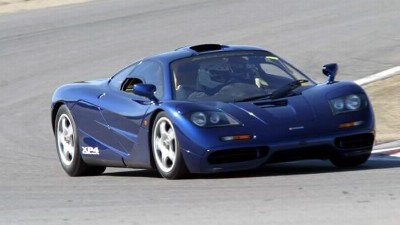 Woking, United Kingdom InfoRepainted to Bright Electric Blue and the interior was changed to brown

Originally painted in Carbon Black with a black and red interior

Repainted in Bright Electric Blue and fitted with a brown interior

The brown interior was later changed to a white interior 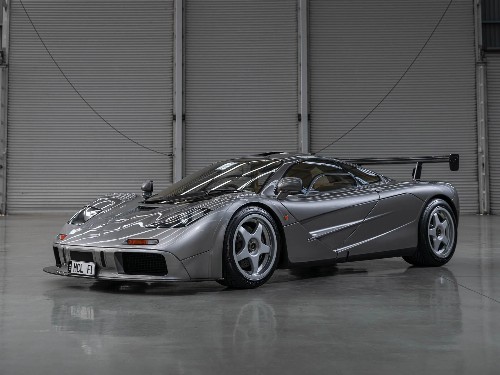 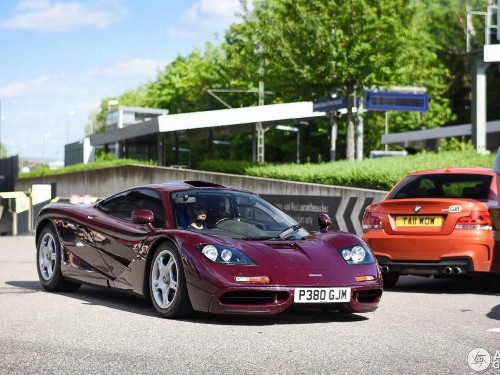 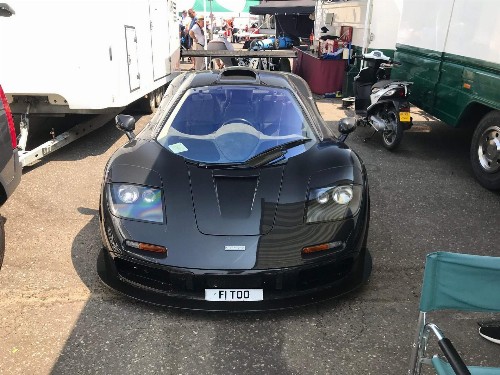 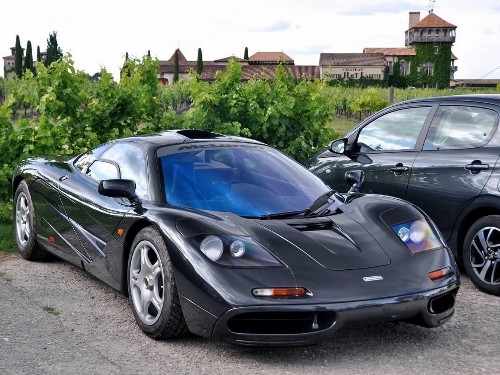 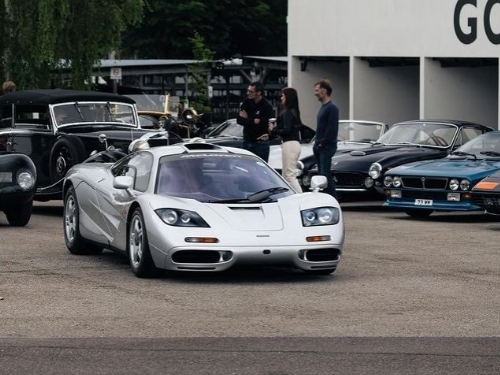 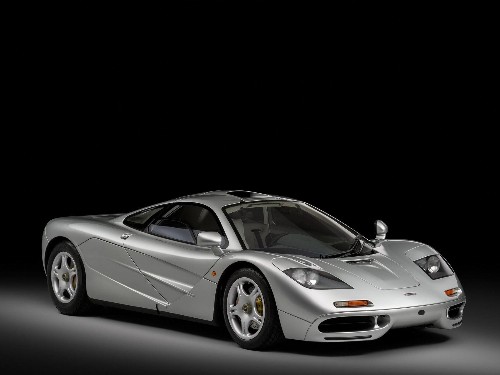