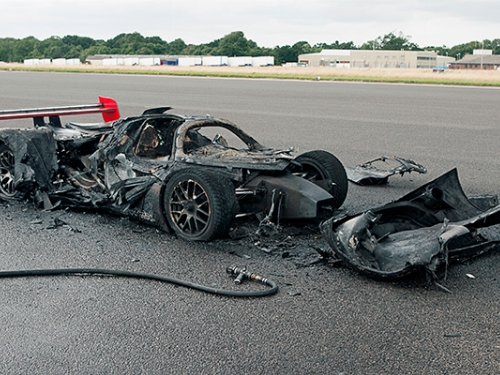 The final of five concept vehicles in the Mazda Nagare line 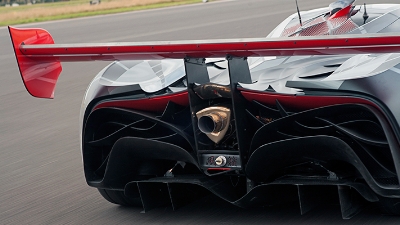 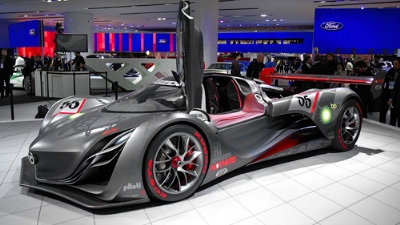 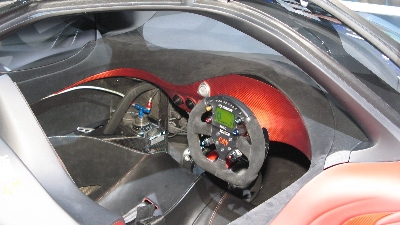 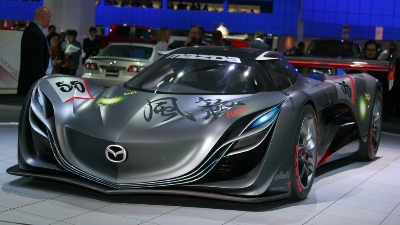 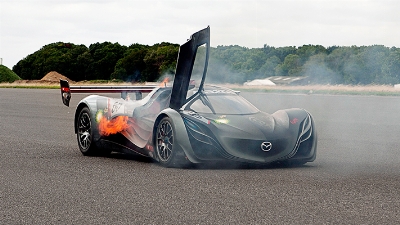 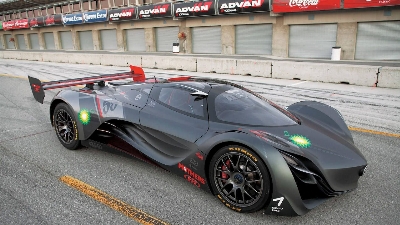 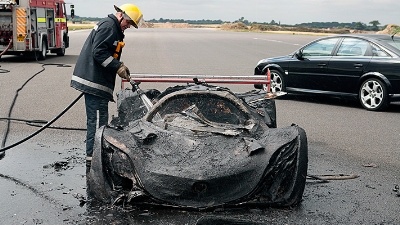 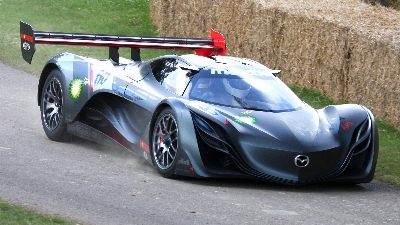 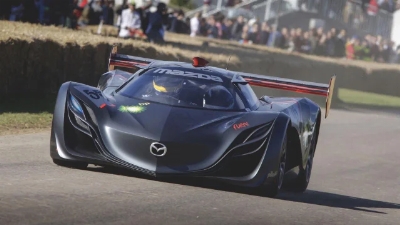 Rendlesham, United Kingdom
⤷ Destroyed by fire during a photoshoot for Top Gear Magazine in 2008