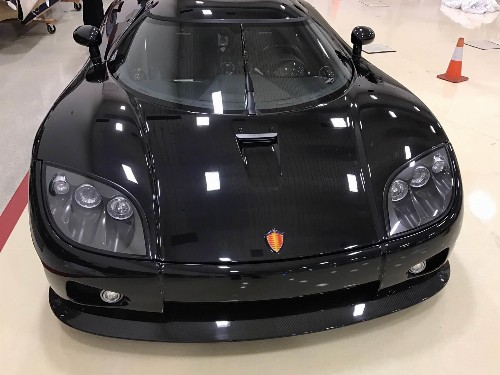 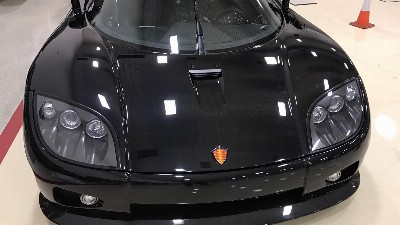 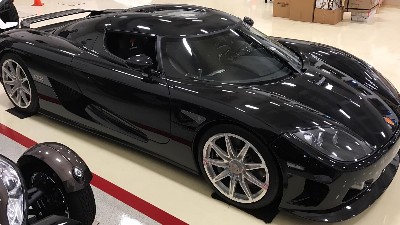 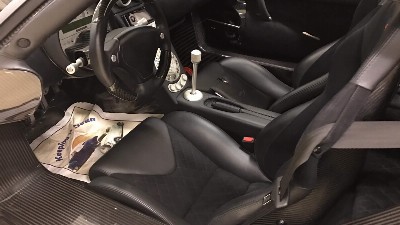 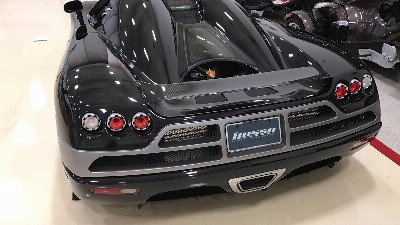 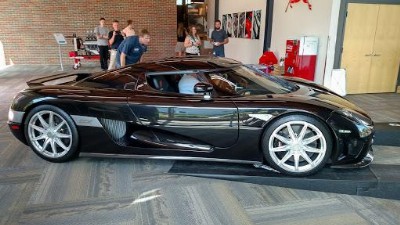 Fort Lauderdale, Florida, United States InfoThe car went there at the middle of 2011 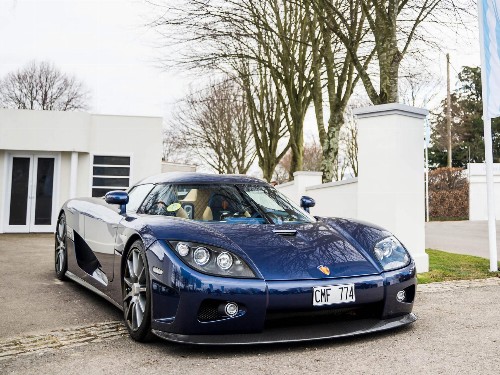 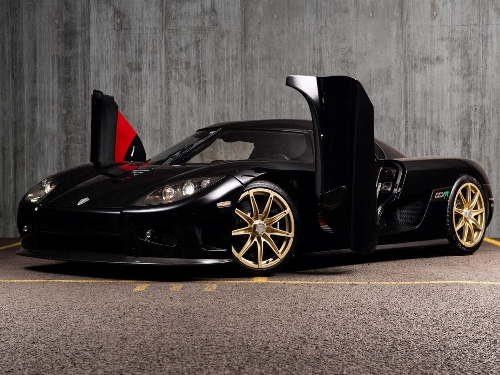 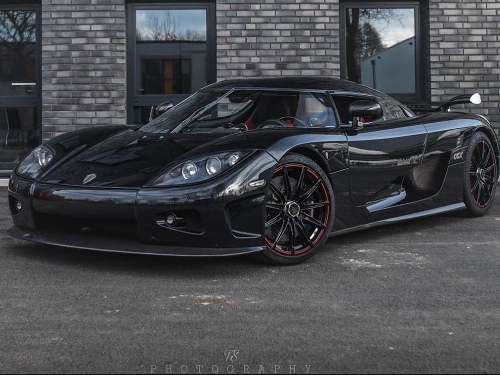 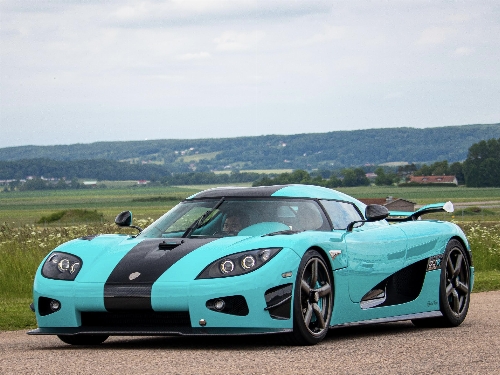 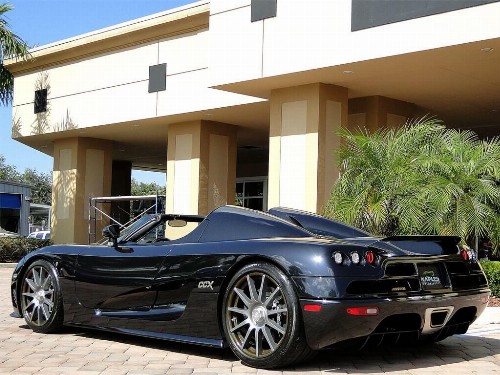 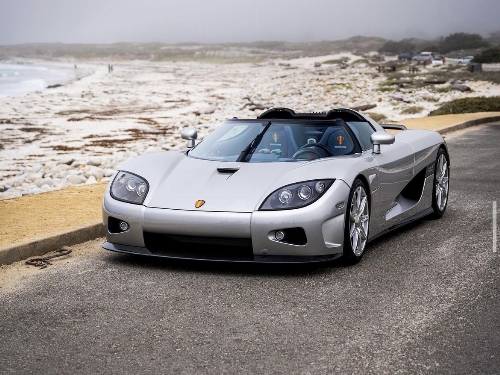