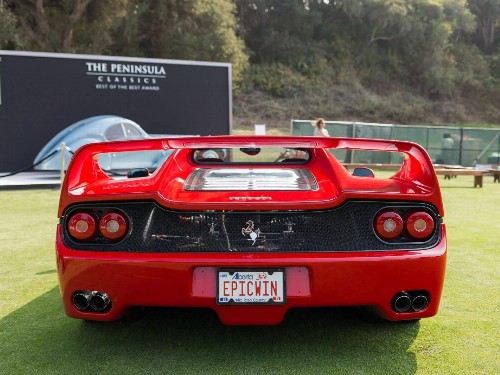 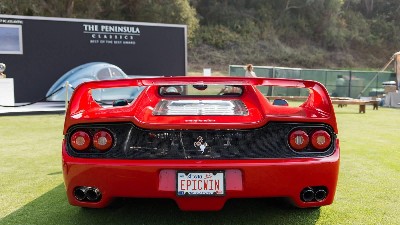 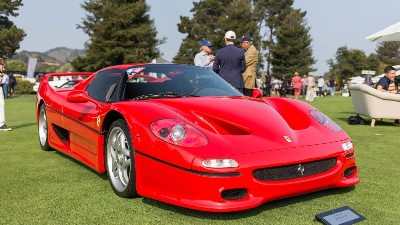 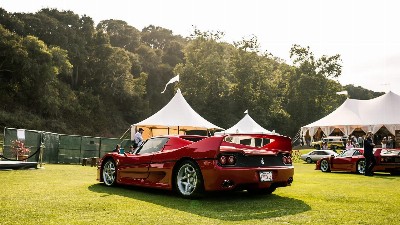 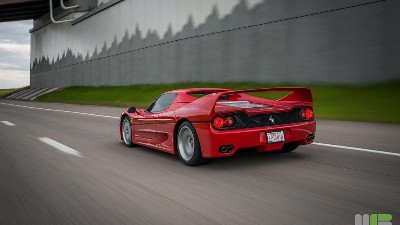 Munich, Germany InfoOriginally in Germany before being purchased by the current owner and imported to Canada. 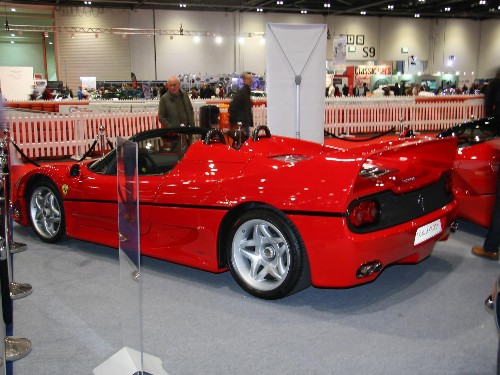 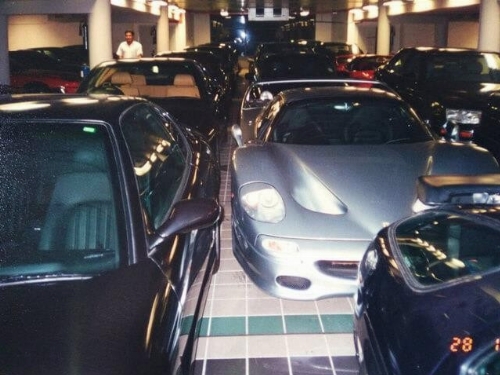 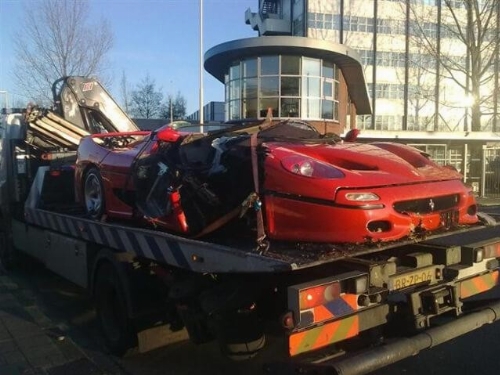 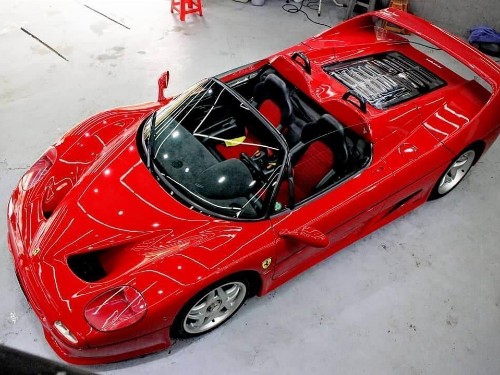 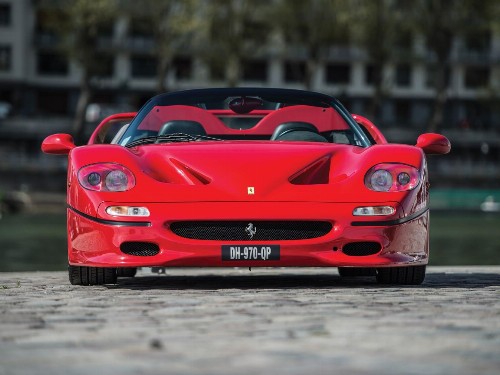 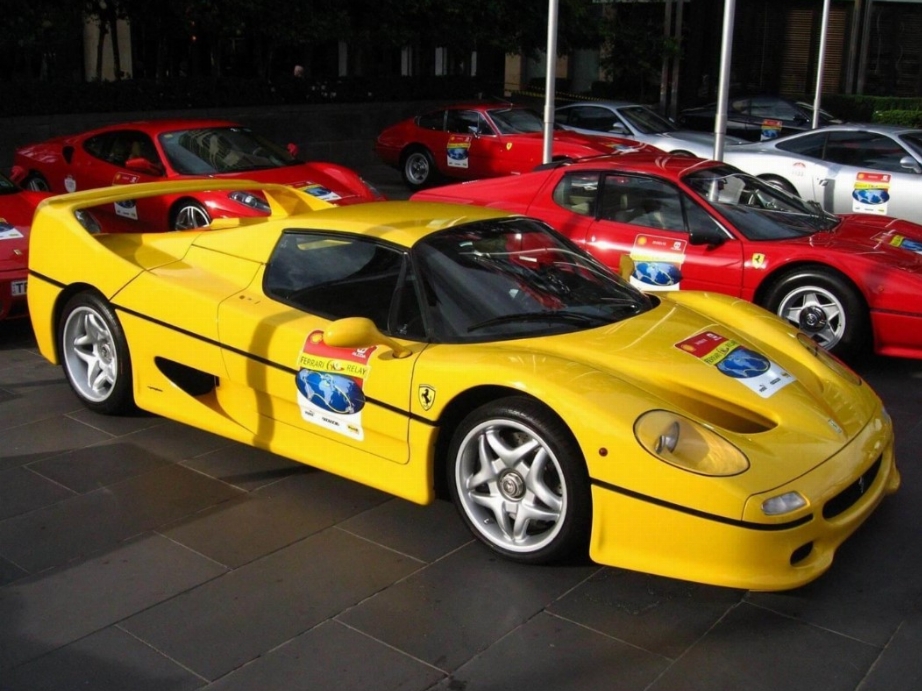