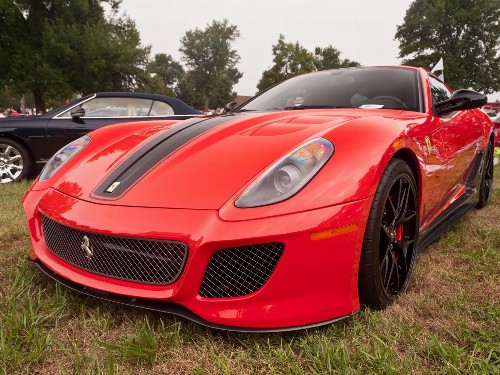 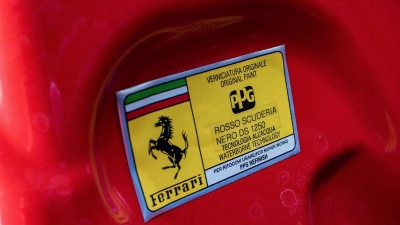 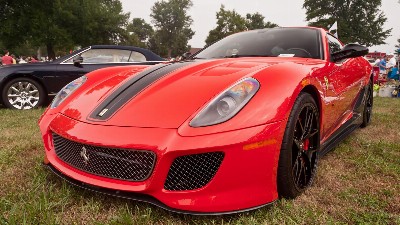 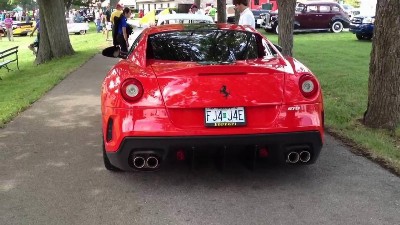 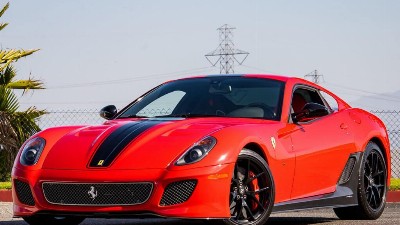 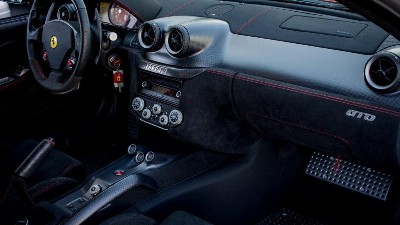 Sterling, Virginia, United States InfoFor sale through Ferrari of Washington in December of 2016 with 5,481 miles 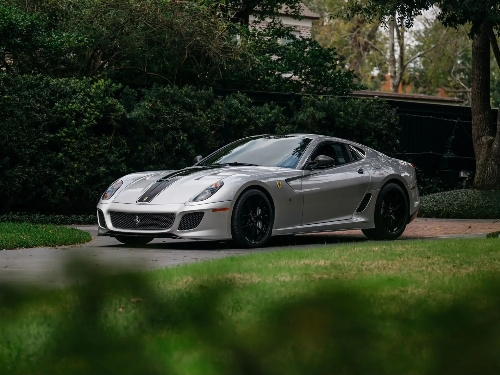 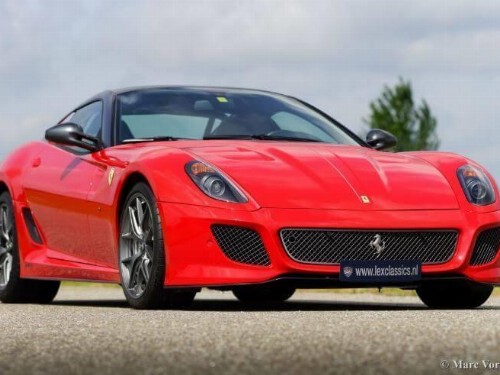 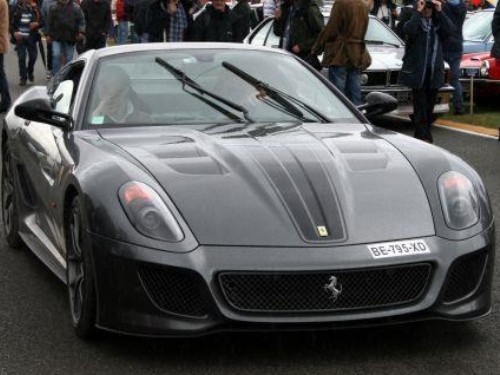 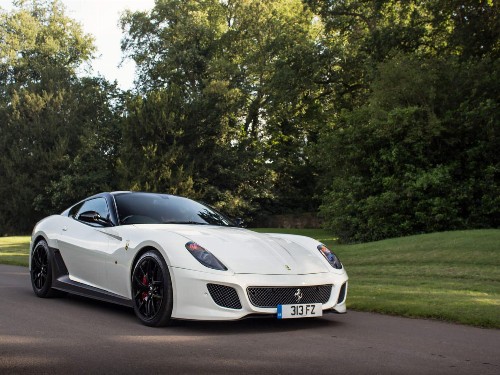 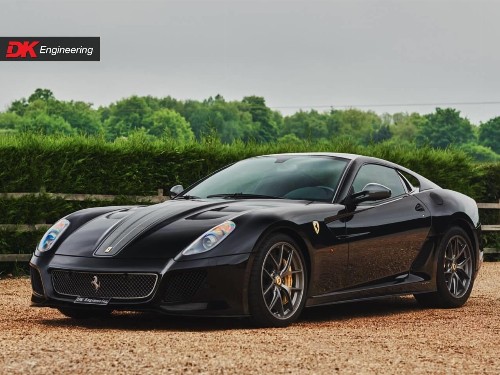 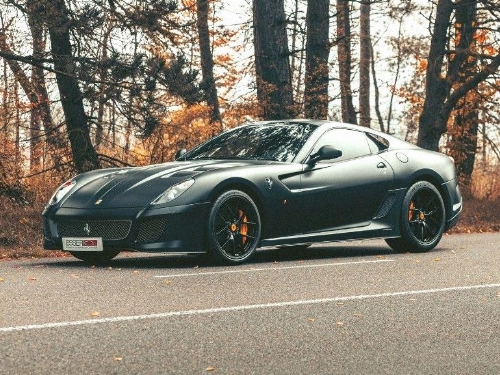