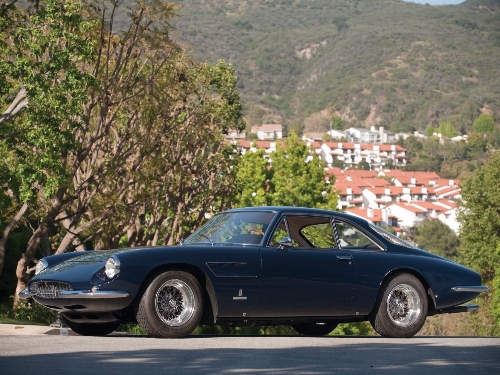 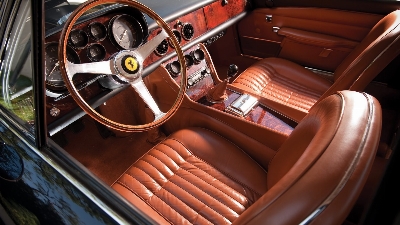 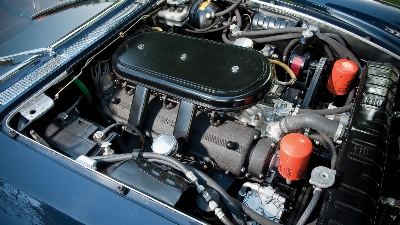 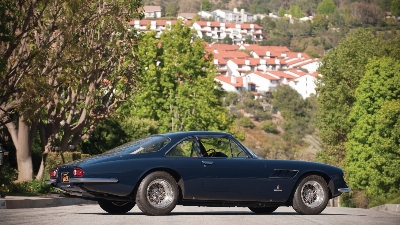 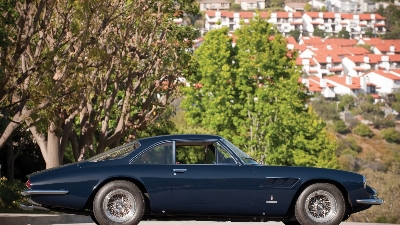 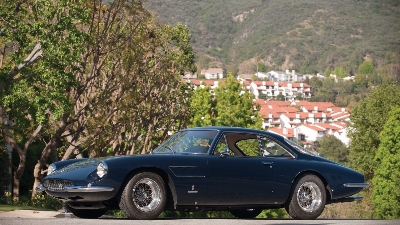 Fort Lauderdale, Florida, United States InfoOwned by Ed Waterman, the owner of Motorcar Gallery. He swaped the engine back.

Agoura Hills, California, United States InfoCharles Borin bought it in 1979 and repainted it into red. 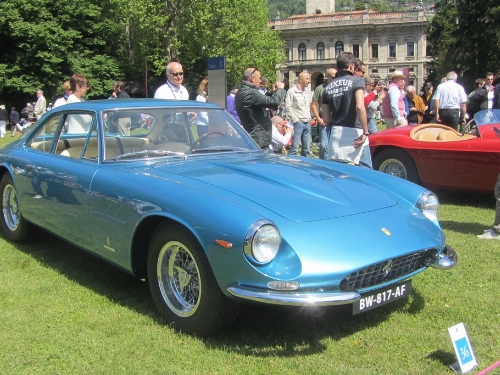 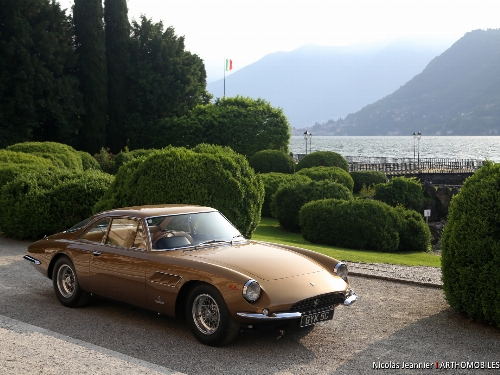 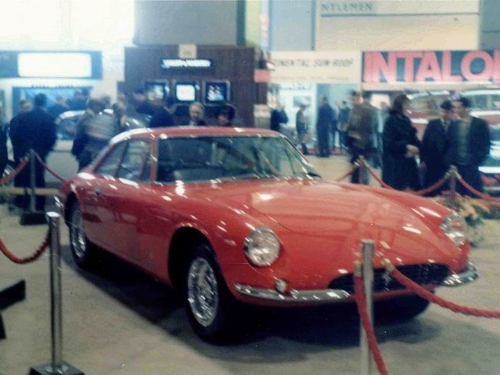 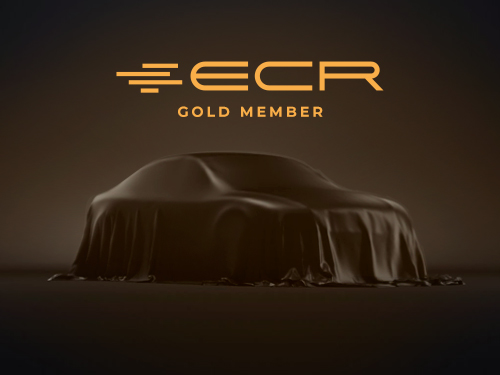 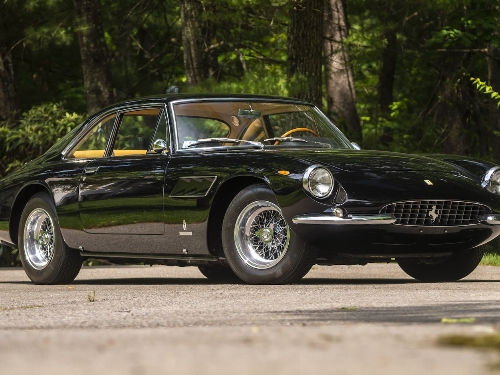 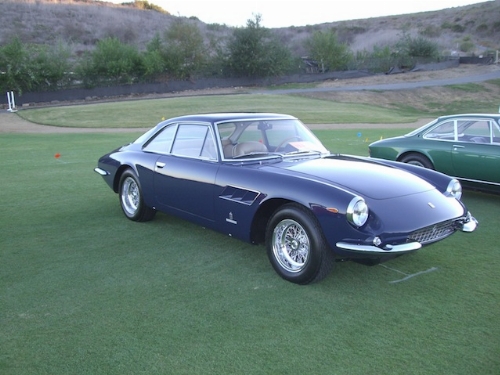