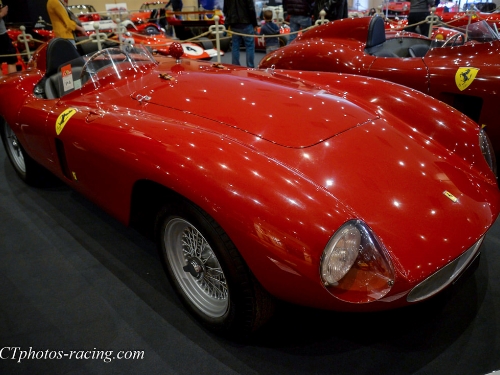 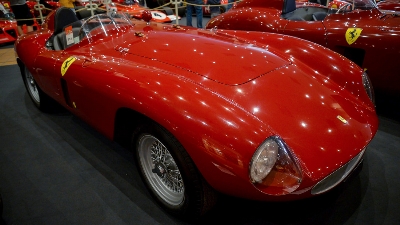 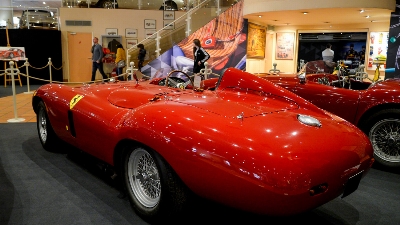 Maranello, Emilia-Romagna, Italy InfoIn 2004, after a fire in the engine compartment, sent to Tony Auto, where restored in dark red body

Bracknell, England, United Kingdom Info1997; Peter Agg - 8th owner; Car was offered by Talacrest as complete - but it was still in scapyard condition 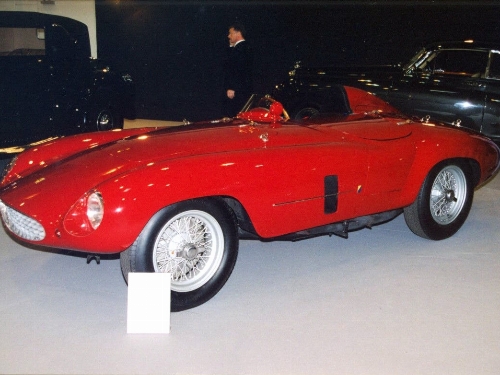 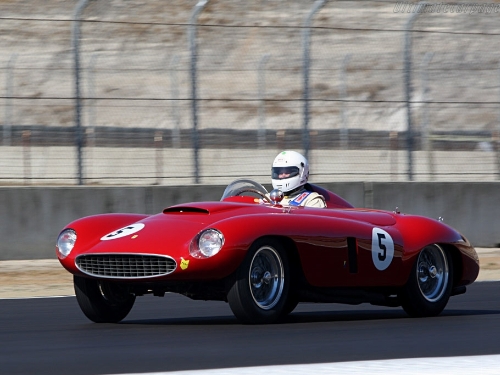 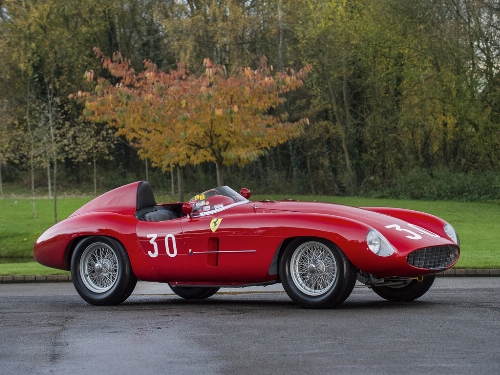 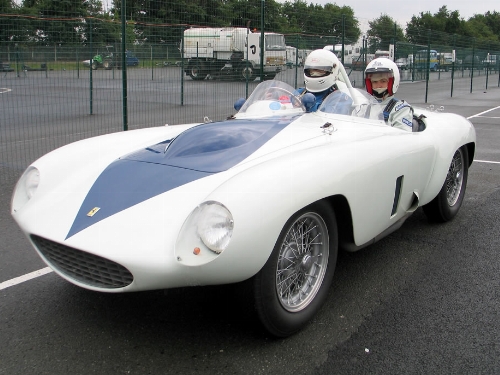