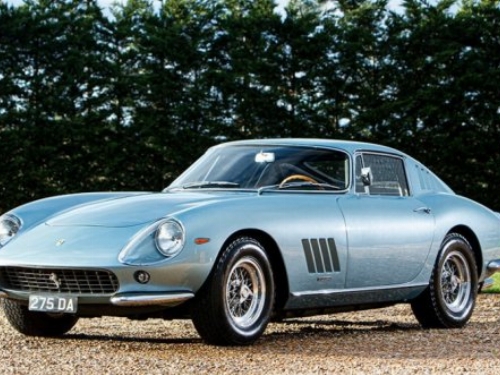 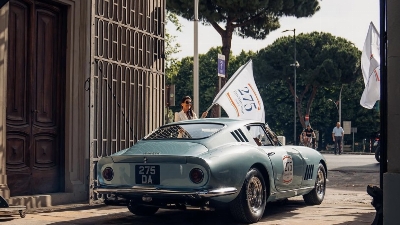 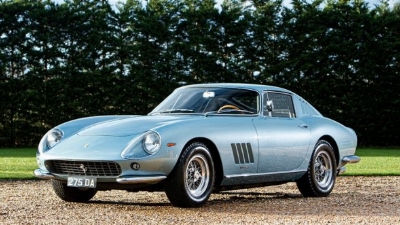 Paris, Île-de-France, France InfoAuctioned at Poulain Le Fur Paris in 1990, at that moment the car was in Rosso. 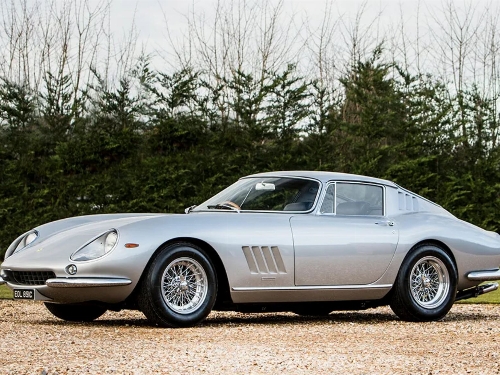 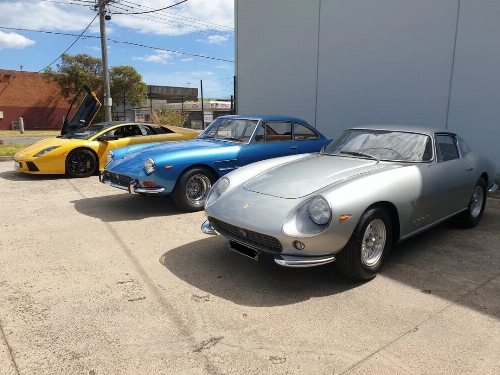 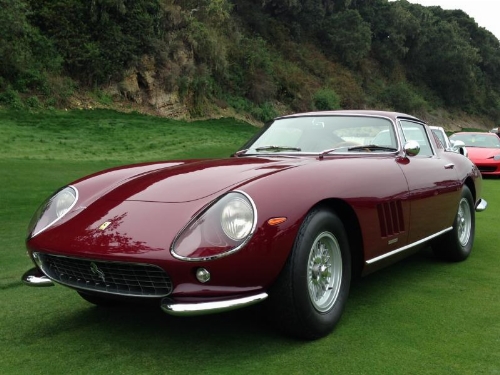 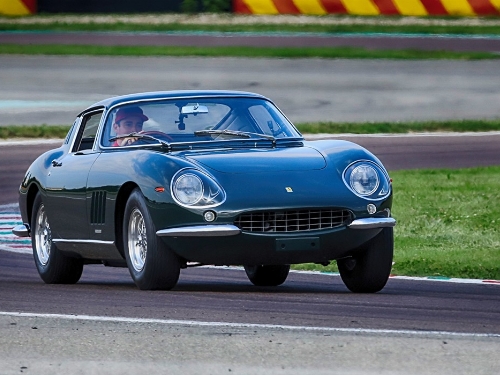 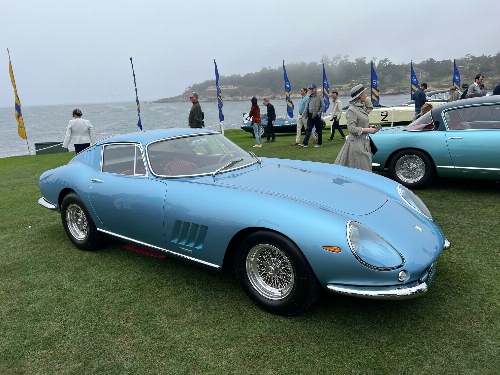