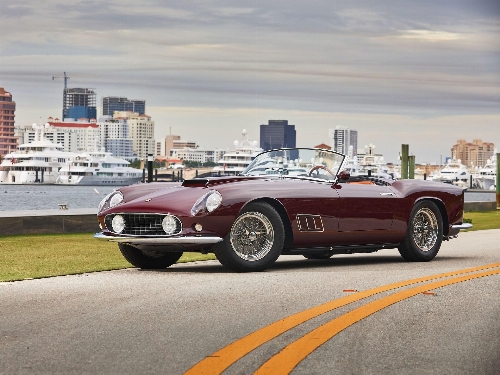 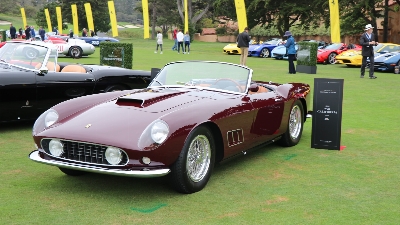 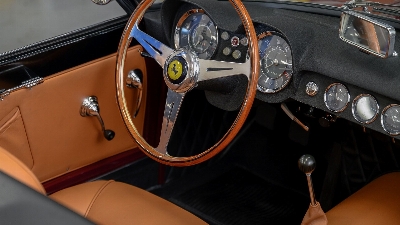 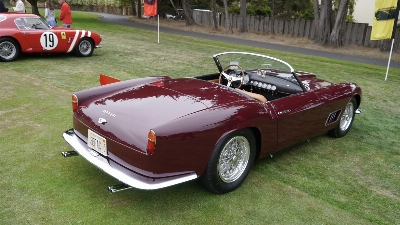 Walton-on-Thames, England, United Kingdom InfoExported to UK for Nigel Allen at the beginning of the 21th century. 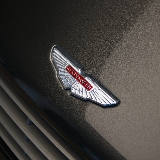 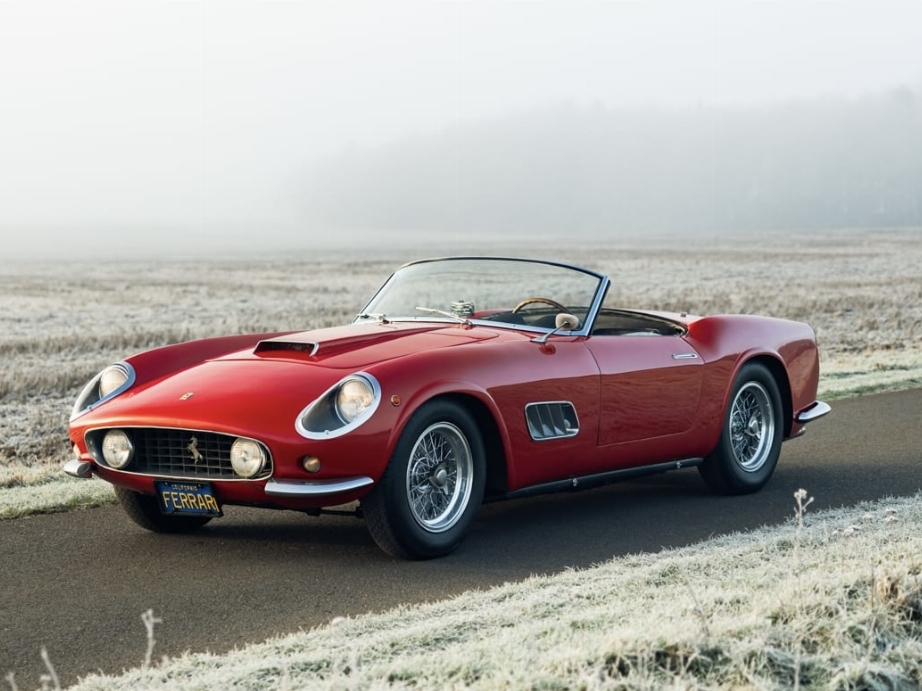 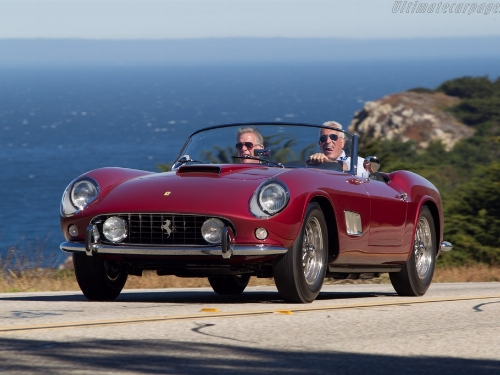 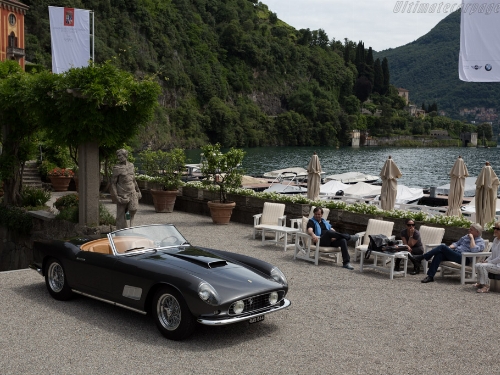 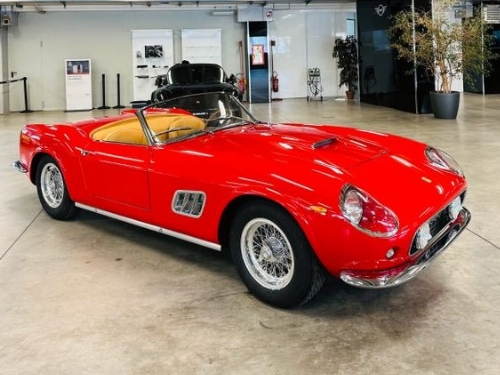 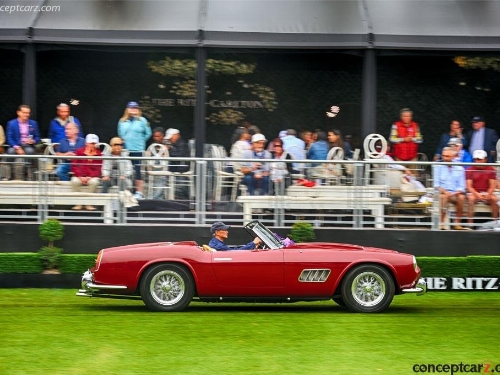 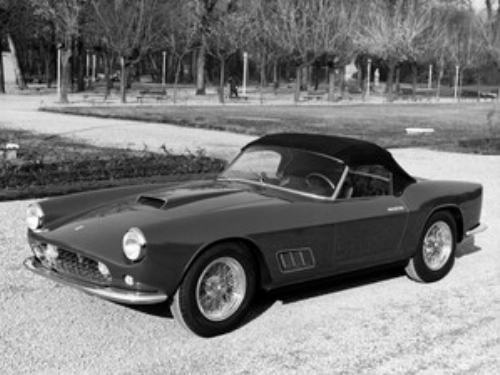