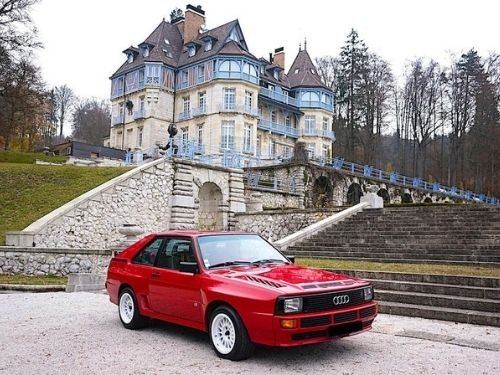 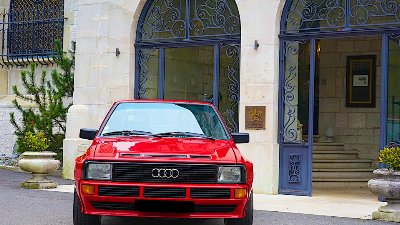 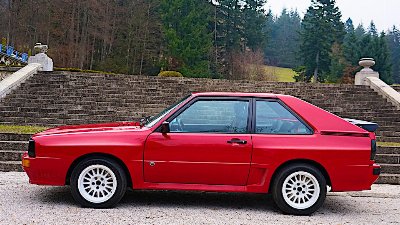 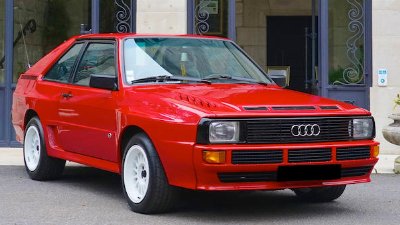 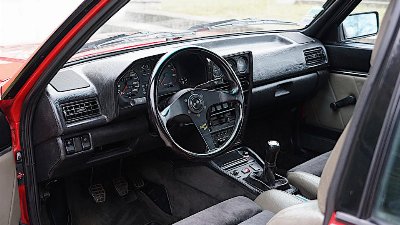 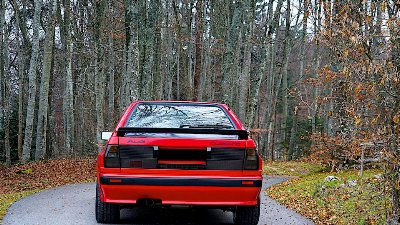 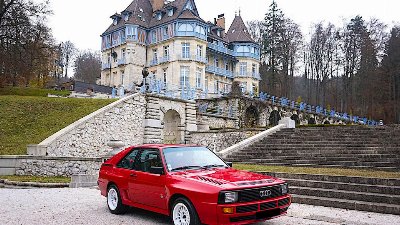 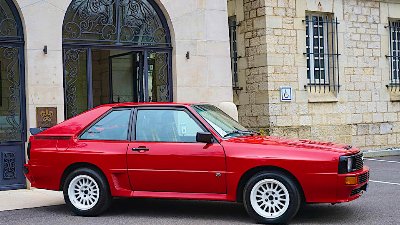 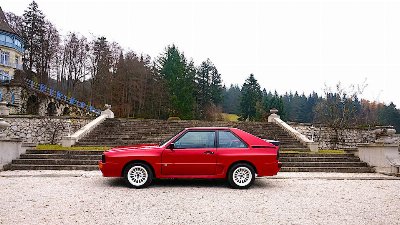 Bern, Switzerland
⤷ Delivered to its first owner on December 18, 1985